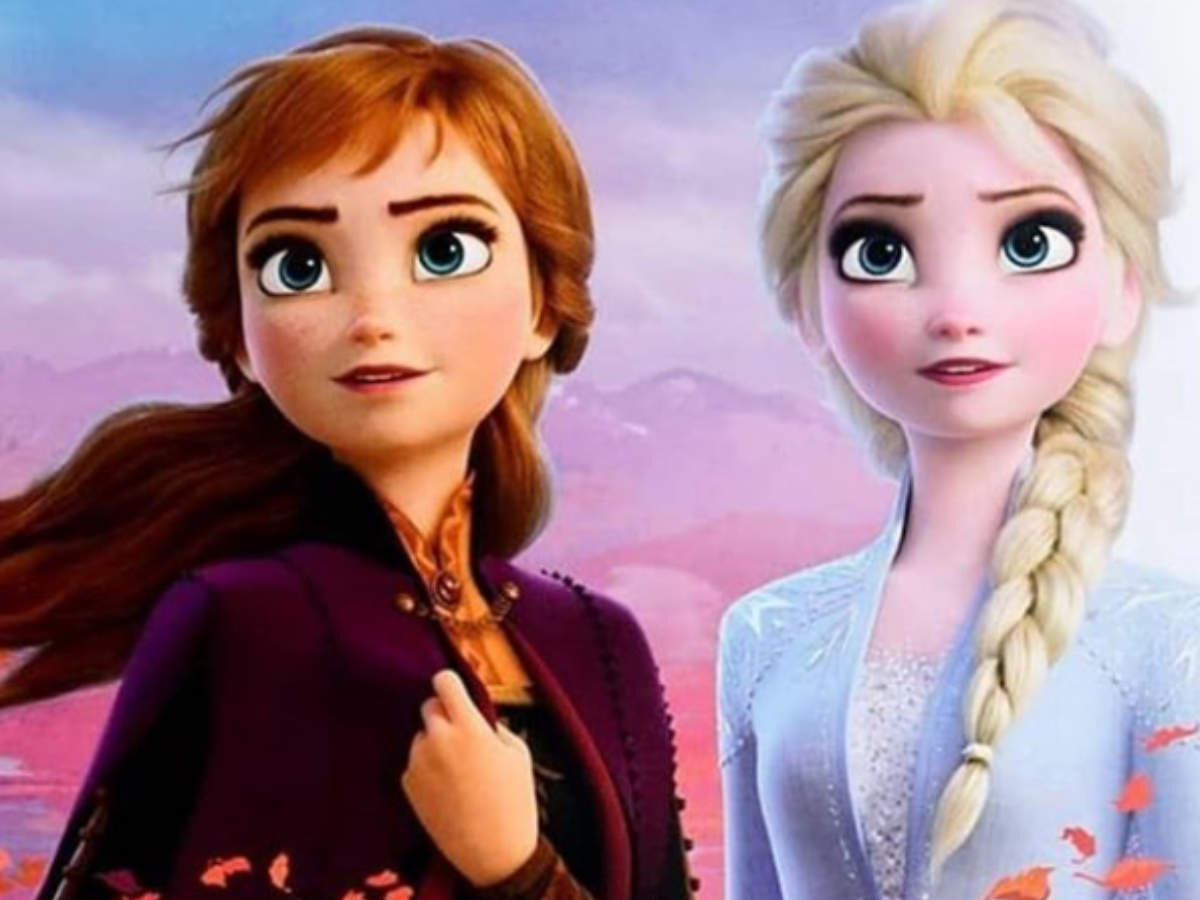 Parents and kids have a big reason to rejoice! The trailer for the sequel of the much-awaited film, Frozen 2 is finally here.

Frozen, which raked a lot of money at the box office (and also received two big Oscar nominations) will see the sisters reunite for a new mission this time. While the plot has not been revealed in the trailer, it looks power-packed and exciting for sure!

The movie was groundbreaking in many ways and was hailed as a good moral story for kids, especially girls. For one, it was not the regular animation film which showed a princess in distress. Girls, boys and kids of all ages were intrigued by the film’s concept. Sisterly love and girl power were at the forefront of the film.

Detailing the story of two sisters, Elsa and Anna, the movie taught a lot of valuable lessons for younger kids. Frozen follows the story of Elsa, who is the Queen of Arendale who has the power to turn people as well as objects into the snow. One single mistake and she freezes Arendelle and hides, fearing trouble. She feels guilty and hides just when her sister and a best friend decides to go chasing her. The real moral of the story comes when Elsa, who accidentally stabs Anna with a bolt of ice saves her with the power of true love. It is a feel-good movie which taught kids important lessons about honesty and values.

Frozen is hailed as an important film for kids to watch because children get to learn so many things from it. Not only did the movie break the typical Disney stereotype and have two princesses at the forefront, it let the prince and princess love story take a backstep and showcased the true love and importance of sibling relationship and devotion, which wasn’t showcased before in any movie. Thus, Frozen became a landmark in the era of animated movies to break away the gender stereotype and showed its main female characters in powerful roles, making decisions of their own. This is a good example for kids to watch and learn from.

In case you haven’t got a chance to watch the trailer yet, see it now!

When Shah Rukh Khan had to eat his own words, see...