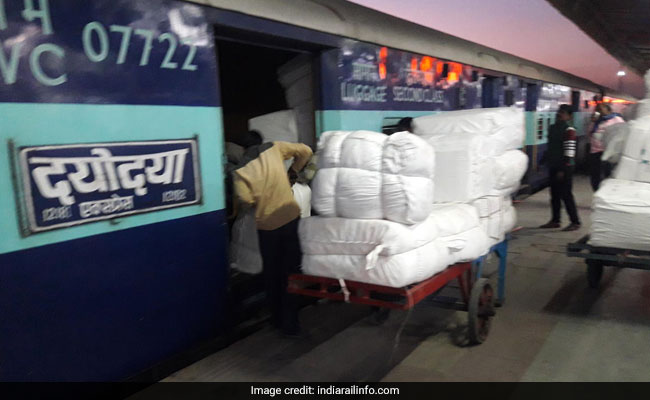 The engine of the Dayodaya Express overturned and the immediate coach after it derailed near Sanganer railway station — 15 km south of Jaipur — around 1 pm, a North Western Railway spokesperson said.

The driver of the train was injured, but there was no immediate report of injury to any passenger, police said.

“The incident occurred near the station when it was running towards Jaipur junction from Ajmer,” Sanganer police station incharge Lakhan Khatana said.

A rescue team has already rushed to the spot, the railway spokesperson said, adding that the reason of the derailment would be clear after proper investigation.

The Dayodaya Express runs between Jabalpur and Ajmer.