The Champions League is hotting up, it’s Liverpool vs City this weekend and it’s seven years to the day since Tony Watt scored for Celtic to beat Barcelona in Europe!

But you don’t care about any of that, do you? ​Oh no. It’s rumours time… Kicking off with the first of two Chelsea related rumours, Turkish giants Fenerbahce are interested in Pedro according to local outlet Takvim.

Now, as you may remember from the summer window, Turkish news sites have a patchy record when it comes to reliability. Meanwhile, this bit of gossip comes via the ​Daily Mail, who only link back to the original site’s homepage rather than a specific article, meaning we can only take their second-hand word for it.

Nevertheless, Pedro is in the final year of his contract at Stamford Bridge and you have to say this sort of feels plausible, doesn’t it?

The 32-year-old winger, who has a handy knack for scoring in finals, has apparently been targeted by Fenerbahce’s sporting director Damien Comolli (remember him, Liverpool and Tottenham fans?) while the Mail say he will hold talks with Pedro’s agent in the near future. Another player whose Chelsea contract expires next summer is goalkeeper Willy Caballero, or Willy Gentleman if you choose to translate it into English.

Speaking to AS (as quoted by ​SportWitness), it seems the 38-year-old Argentine is up for a return to sunny Spain, where he made his name, once the season comes to an end.

“I end the contract at the end of the season and we’ll see what happens in the future,” he said. “I do not have to return to Argentina because I feel more like a European player. Here I came very young and I left my country at 22.

“I would like to return to Spain. Elche or Malaga? Of course, but it’s not just about what you want, it’s about [the clubs] wanting you and giving you the circumstances.”

Man Utd Look to Make it Rain in Spain? It seems Free Willy is not the only one with eyes for Spain. According to ​Dani Meroño of RadioEsport Valencia, Manchester United’s head of scouting has been over checking up on a trio of players.

According to the journalist – whose reliability I cannot vouch for, sorry – the United scouting chief came to watch midfielder Carlos Soler in Agust and then came back this month to see left back Jose Gaya and wonderkid Ferran Torres, all products of Valencia’ academy.

Meroño signs off his tweet by saying United want to ‘regenerate the team and want to sign Spanish talent’.

The majority of the English press meanwhile has been saying for some time that United’s new focus is on young British talent, as it was during the summer.

Still, if you are the g̶u̶l̶l̶i̶b̶l̶e̶ hopeful type, here’s some info:

Torres – €100m release clause. Torres is an Under-19 Euros winner, who has made over 60 first-team appearances, despite being just 19. 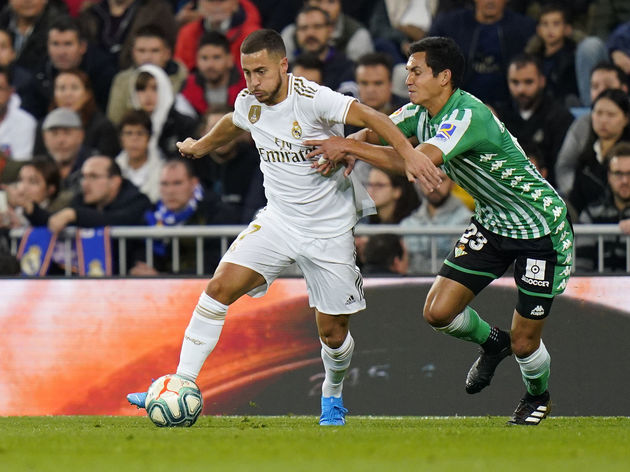 Sticking with Spain, Real Betis defender Aïssa Mandi is a target for West Ham according to Le ​Buteur (an Algerian sports newspaper and site).

The French-born 28-year-old centre back won the Africa Cup of Nations with Algeria earlier this year and has developed a reputation as one of La Liga’s better defenders since his arrival from Reims in 2016.

Le Buteur say Manuel Pellegrini is an admirer of the player, despite Real Betis’ having the joint-worst defensive record in Spain’s top flight this season so far.

Mandi has a release clause of between €30m and 35m, which is easy pickings for most Premier League clubs in need these days. 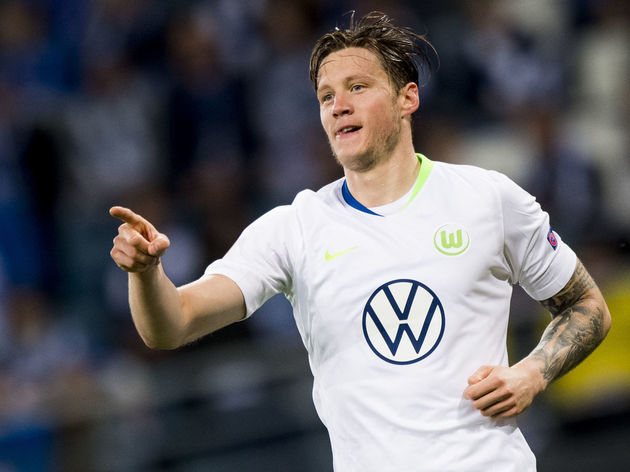 And finally, Crystal Palace are on the hunt for goals goals goals this winter, which is probably advisable considering Jordan Ayew and Christian Benteke are their strikers.

​Calciomercato (them of the two-line transfer stories) claim that Wolfsburg’s Dutch striker Wout Weghorst is being ‘followed’ by Palace. Sounds a little sinister when you put it like that.

Who is Weghorst then, I hear you cry!

Palace have also been linked with Inter’s Gabigol recently, because of course they have.

6 Strikers Who Never Score Goals That Crystal Palace Should Look...