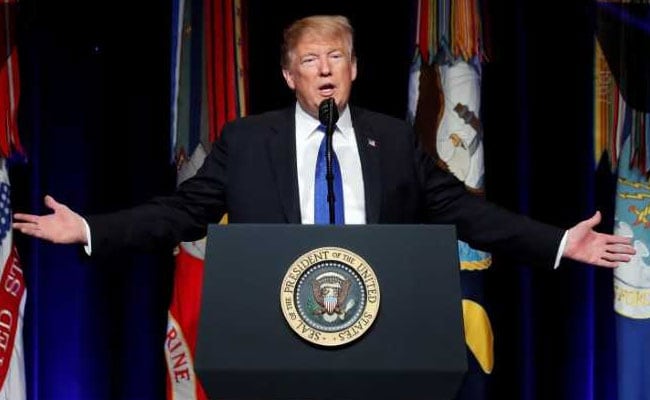 U.S. President Donald Trump will propose a compromise on immigration in an afternoon speech on Saturday, but not relent on his demand for funding for a U.S.-Mexico border wall, a source familiar with his plan said.

While maintaining his demand for $5.7 billion in wall funding, Trump will also offer backing for legislation to protect young immigrants known as “Dreamers,” as well as Temporary Protected Status (TPS) holders, the source said, confirming a report by Axios.

Vice President Mike Pence, White House chief of staff Mick Mulvaney and Jared Kushner, the president’s son-in-law and a senior White House adviser, have been instrumental in crafting the deal, the source said.

Trump planned to make the announcement in a 3 p.m. EST (2000 GMT) speech from the White House.