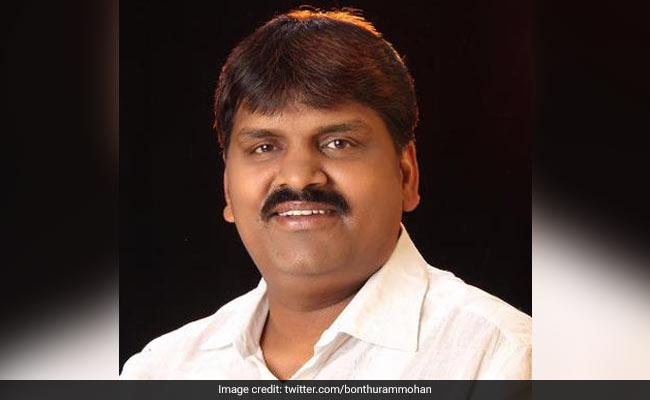 Hyderabad Mayor Bonthu Rammohan was fined by the city traffic police for parking his car in a ”no parking” zone.

A resident of the city took a photo of the mayor’s car being parked in a ”no parking zone”, reportedly on Thursday, and posted it on social media drawing the attention of the traffic police.

Following this, the police issued a challan and Mr Rammohan paid the penalty.

He then posted a screenshot of Telangana Police’s e-challan website on Twitter to show that there was no pending challans in his name.

I appreciate the citizen who bought the traffic offence of my car to the notice of TS police. I have cleared the challan. Request you all to take this as an example not to keep quite at offence that comes to your notice and at the same time follow the rules. pic.twitter.com/3x9njD4p6B

He also tweeted, “It was not an intentional offence by my driver, It happened when we were on our duty responding to the problems in the city. It isnt a excuse though… Rules are for everyone and we all should abide by them. PS:Not punishing my driver for this offence (sic).”

Several comments were posted on his Tweet, appreciating the mayor for promptly paying the fine.