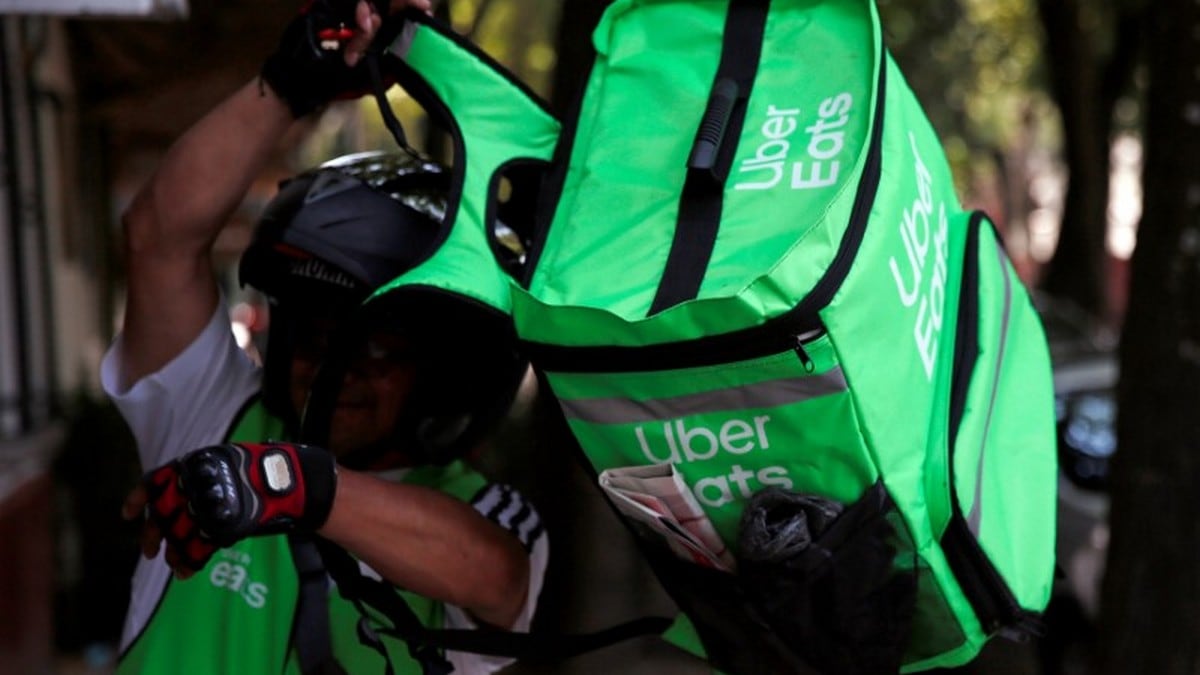 Ride-hailing major Uber has embedded the Web version of its food delivery app – Uber Eats – into the main application in select markets.

The move is being seen as Uber’s attempt to persuade its main service users to try its food delivery business. “Uber confirms that it’s merging a fully functional Web version of Uber Eats into its ride-hailing product,” TechCrunch reported on Wednesday.

“We’re rolling out a new way to order Eats directly in the Uber app on Android (we’ve already been experimenting on iOS),” an Uber spokesperson was quoted as saying by the TechCruch. “This cross-promotion gives riders who are new to Eats a seamless way to order a meal via a webview instead of opening up the App Store for download.”

The move could give Uber a customer acquisition and retention edge on single-product competitors like Lyft or DoorDash. Uber Eats will also remain available as a standalone app.

San Francisco-based Uber had more than 91 million active riders and 3.9 million drivers across the world by December 2018, with services available over 63 countries and regions, according to its official website.

In the US, Uber fulfils 40 million rides every month.

Maska: Netflix Film to Release in March, First Look Out With...