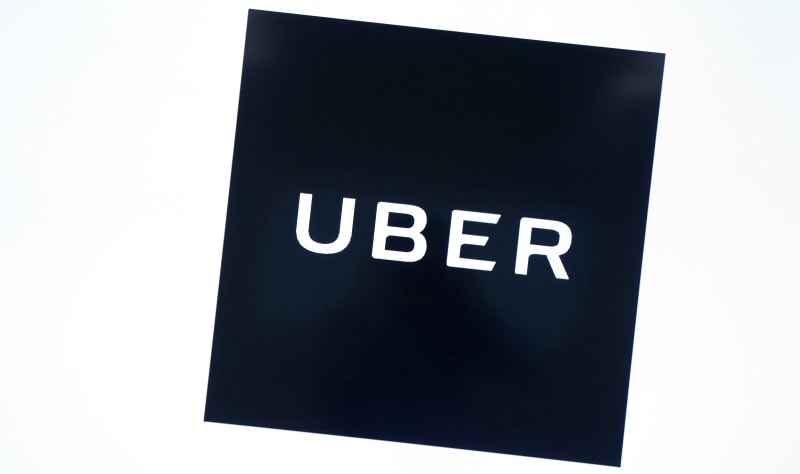 Uber is raising prices – and narrowing some perks for drivers – in New York City, where a new minimum wage rule is in effect.

Uber Technologies will increase the price of trips in the city starting Friday in response to the new rule, the company said in a statement to Bloomberg. In addition, because the rule requires the company to compensate drivers for their return trips after taking riders outside the city, some out-of-town fares will incur a surcharge. A representative of Uber declined to say how much more expensive rides would become.

On top of those price hikes, Uber passengers in much of Manhattan, like those using other app-based ride-hailing services, will start paying $2.75 (roughly Rs. 2,00) more per trip, and 75 cents (roughly Rs. 55) per trip for group rides. Those are separate state congestion surcharges that a New York Supreme Court judge ruled Thursday could take effect while a challenge from taxi drivers and medallion owners proceeds.

As for its New York City drivers, the San Francisco company said, some offers of bonus pay may no longer be available, and starting in May its premium Uber Black service will be restricted to drivers with at least a 4.85 customer rating out of 5. As of September, it will additionally be restricted to those with a vehicle from a narrowed list of options. Passengers will now have five rather than two minutes to arrive at the pickup point, though drivers will get paid more for the time they spend waiting after that.

On the other hand, the drivers will get their raise right away. The wage rule, passed in December by the city’s Taxi and Limousine Commission, guarantees drivers minimum pay of $17.22 (roughly Rs. 1,200) an hour. Both Lyft and Juno filed lawsuits Wednesday to block the rule. Judge Andrea Masley set a March 18 hearing and in the meantime offered app-based companies the option of placing the additional pay in escrow pending her decision.

Lyft declined to comment on whether it would do so; Juno didn’t respond to an email seeking comment. Uber, which isn’t challenging the rule, said Thursday it had told the court “that we do not intend to hold back any portion of drivers’ earnings.”

The Independent Drivers Guild, an advocacy group whose funders include Uber, rebuked the escrow option.

“Shame on Lyft and Juno for prolonging the suffering for their drivers — thousands of hardworking New Yorkers – and their families,” the group’s founder, Jim Conigliaro Jr., said in a statement. He said keeping the raise out of those drivers’ pockets would backfire on the companies by creating a “competitive advantage for Uber.”

The IDG is affiliated with the International Association of Machinists.

Lyft spokesman Adrian Durbin said the company’s lawsuit wasn’t attacking the concept of a minimum wage but rather the design of the TLC’s rule. In the suit, Lyft said the rule, which ties minimum pay to how often drivers have a rider in their vehicles, gives “an automatic and perpetual advantage” to Uber, the industry leader.

The minimum-wage rule is part of Mayor Bill de Blasio’s, D, effort to cap the growth of the app-based car services and reduce traffic congestion.