The uncertainty and lack of direction at Arsenal seems to be growing apace, as an unnamed club source has been quoted as saying the club’s identity is being ‘drained away’ in the Unai Emery era.

Emery replaced the legendary​ Arsène Wenger in the summer of 2018, marking the start of a new era at the club that hasn’t quite gone to plan.

The Gunners have been hit or miss on the pitch, qualifying for the ​Europa League while making the final of the competition last season, and sitting sixth in the ​Premier League at present despite a drastic recent dip in form. Yet it’s the goings on behind the scenes that come as the concern here. The last two years have seen the club completely restructure their staff from top to bottom.

Sven Mislintat was appointed as head of recruitment in December 2017 and replaced just over a year later, while valued staff members such as Steve Morrow and Steve Rowley – fixtures of the scouting setup under Wenger – have been ousted.

That’s just a snapshot of the widescale changed that have resulted in the DNA being slowly dripped from the club, according to a club source who told ​The Mirror that they are ‘shocked’ at what they are seeing.

“The DNA that made ­Arsenal the club it was has slowly but surely drained away,” they said. 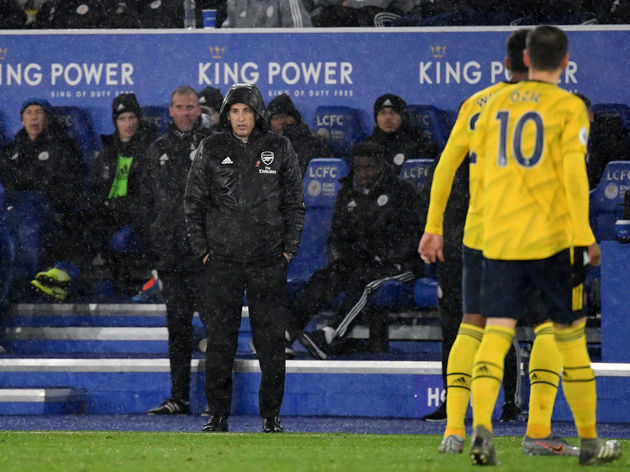 “Appointments have been made – both before and after Wenger’s departure – that either didn’t work out or aren’t working out. Long-serving members of staff have been shocked by what’s ­happening to the club. To say it was a shock to see so many good people leave so suddenly is an ­understatement.

“Steve Morrow, in particular, is a huge loss. He is someone who is ­respected throughout football and is seen as having the potential to be a director of football.”

Frequent ​reports have suggested Emery’s job may hinge on forthcoming fixtures with Southampton, Norwich, Brighton, West Ham and Manchester City – or there could soon be another major change.

Revealed: The Six Most Expensive Pairs of Brothers Playing in Europe...

Toni Kroos Linked With Return to Bayern Munich After Being 'Pissed...