The rape case against actor Alok Nath filed by writer-producer Vinta Nanda may be standing on weak ground after a court in Mumbai observed that she was unable to recall the date and month when the alleged crime happened.

The sessions court in Mumbai, while allowing a pre-arrest bail by Alok Nath, observed that “the possibility cannot be ruled out that he has falsely been enroped in the crime.”

The court said Vinta Nanda remembered the entire incident but could not remember the date and month in which it allegedly happened. “In view of all these facts, the possibility cannot be ruled out that the applicant (Alok Nath) has falsely been enroped in the crime,” judge SS Oza said in a 15-page order, allowing pre-arrest bail on a surety of Rs 5 lakh to the 62-year-old actor known for his roles as patriarch in several films and television shows and famously given the tag “sanskaari” (of traditional values) in internet memes.

In its order, which was uploaded on the court’s website on Tuesday evening, the judge noted that the allegation raised by Ms Nanda might have been inspired by her “unrequited and un-reciprocated love” for Nath.

“The offence against the actor has been registered on the basis of patently defamatory, false, malicious, derogatory and imaginary report of the first informant or complainant (Ms Nanda),” the judge said, according to news agency PTI. “The report or complaint is inspired by the complainant’s personal vendetta towards him,” the court said. 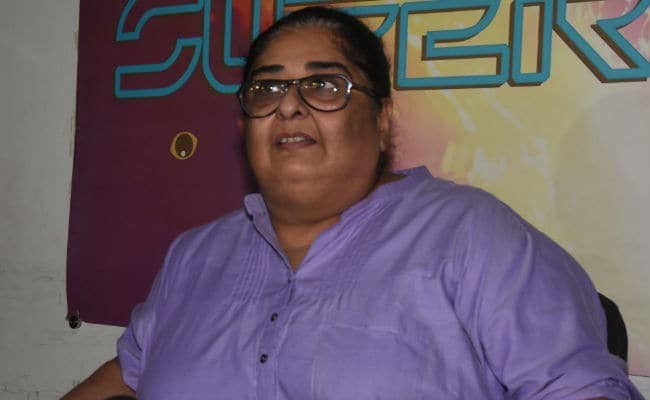 The court said Ms Nanda and Alok Nath’s wife Ashu were college friends in the early 1980s in Chandigarh. “The duo was working in the production unit of a television serial (in Mumbai) when they met Alok Nath in mid-80s, and a fast friendship developed between the three of them. He (Alok Nath) proposed to Ashu in 1987 and they got married,” the court said in the order.

The complainant soon found herself to be “secluded” as she had lost her best friend, the court said in its order. “Perhaps the complainant’s allegation against him is inspired by the unrequited and unreciprocated love and affection that she had for him,” the judge said.

A First Information Report (FIR) was filed against Alok Nath on November 21 by the Mumbai police after Ms Nanda accused the veteran TV actor of raping her more than once 19 years ago.

Alok Nath’s lawyer has said all charges against him are false.

Ms Nanda came out with the allegation on the back of the MeToo movement in India that was put into motion by journalist Priya Ramani, who accused former union minister MJ Akbar of sexually harassing several women when he was editor. The minister later resigned from his post and filed a defamation case against the journalist.

“The MeToo movement is a driving force. It has galvanised everything,” Ms Nanda had said.

Alok Nath has also sued Ms Nanda for defamation, asking for a written apology and Re 1 as compensation. He filed the case jointly with his wife, who stood by him and denied the allegations against her husband.

The actor spoke out for the first time last week, over a month after the FIR was filed against him. “The honourable court and my lawyers have advised me to keep completely silent for now. In fact I’ve been quiet throughout… But one thing I can tell you. This battle will reach its logical conclusion, and the truth, whatever it is, will be revealed,” he said.