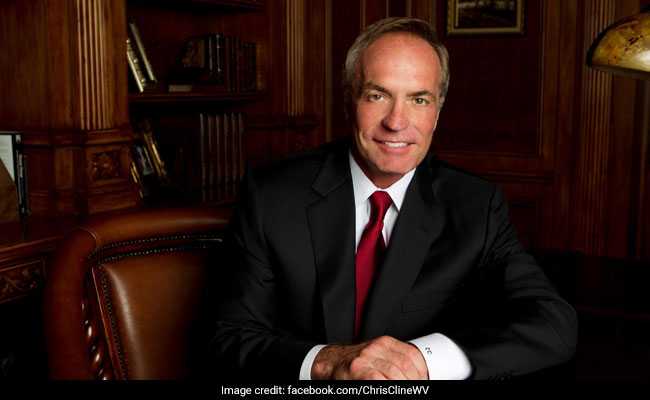 Seven people have been reported dead in a helicopter crash off the Bahamas, including US billionaire coal magnate Chris Cline.

The chopper went down near a small outcrop in the country’s north early on Thursday morning, the Nassau Guardian newspaper reported the minister of tourism and aviation as saying.

“We’ve located the craft. It seems as if the seven passengers are still onboard so therefore submerged, but we can’t confirm anything yet,” said Dionisio D’Aguilar.

“I guess it crashed shortly after take off”, he said, adding authorities are trying to get “to the helicopter and retrieve any souls… and start the investigation.”

The pilot did not ask permission before leaving, D’Aguilar said.

West Virginia newspaper The Register-Herald reported friends of Chris Cline said the helicopter was travelling from the Bahamas to Fort Lauderdale in Florida when it crashed.

The businessman “built an empire and on every occasion was always there to give. What a wonderful, loving, and giving man,” Justice said.