The 23-year-old has spent his entire career with his hometown club Valencia, making 141 appearances across all competitions where he’s scored 11 goals and picked up 17 assists.

Soler’s performances both at club and international level have made him one of the most highly sought after Spanish players ahead of the next transfer window, and the Daily Mail reports Valencia have already named their price. 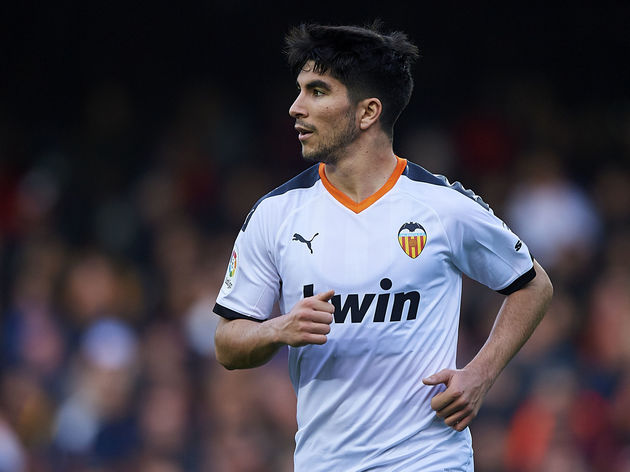 Los Ches want at least £36m before they agree to sell Soler, but it’s expected that the Spain international will be allowed to leave the Mestalla whenever the transfer window reopens.

Arsenal boss Mikel Arteta has appeared to handpick Soler as a transfer target, which could offer an insight into the Gunners’ plans to adopt a Spain-centric recruitment policy under their new manager.

The club’s technical director Edu Gaspar also has personal connections within Valencia as he left Arsenal to move to the Mestalla during his playing career.

But at £36m, Arsenal could be forced to drop their pursuit of Real Madrid loanee Dani Ceballos as there are still a handful of different areas that Arteta wants to improve ahead of the 2020/21 season.

Arsenal have had some big stars over the years but there have been plenty of players that didn’t get their share of the limelight. . .https://t.co/gDWuoFCil1

It’s not just Arsenal who are looking at Soler as a potential new recruit, however, as the Daily Mail’s report also lists Manchester United, Real Madrid and Barcelona as clubs who have also taken a shine to Valencia’s star midfielder.

Although the La Liga side could be looking to cash in on Soler during the next transfer window, both Ferran Torres and Rodrigo have also been attracting interest from European football’s biggest clubs this season.