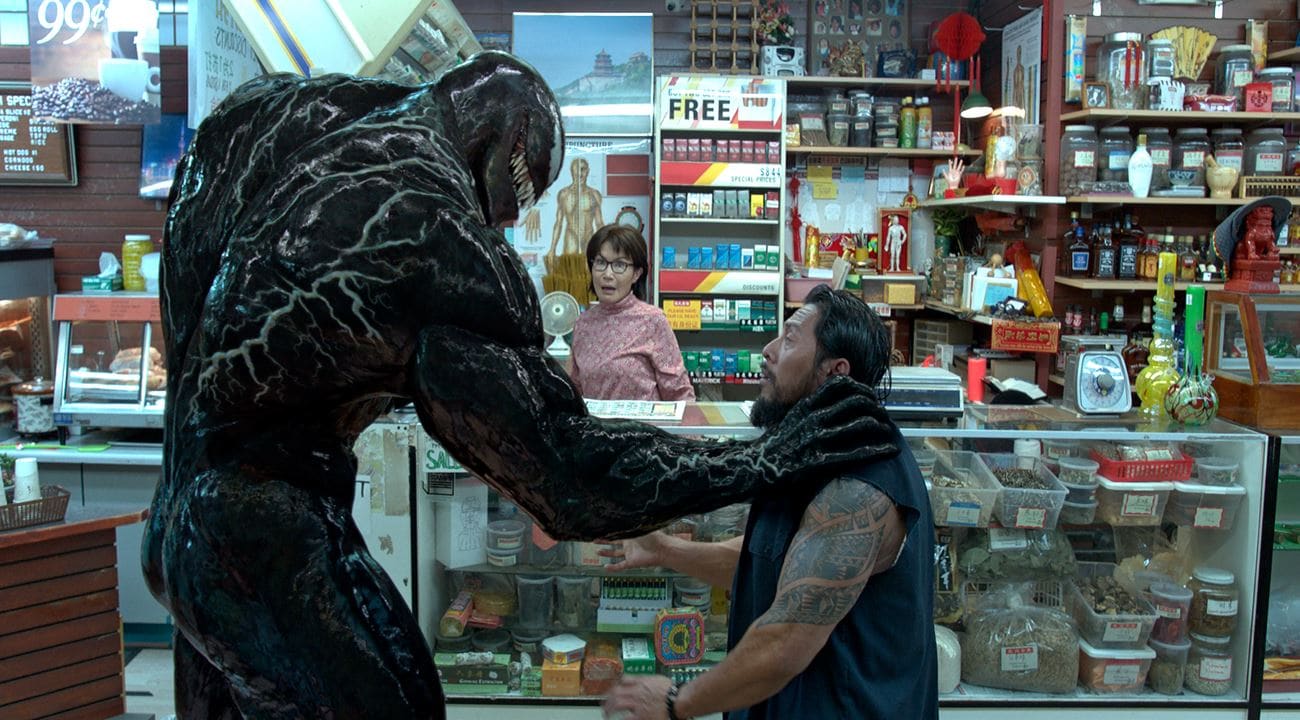 Venom co-writer Kelly Marcel has reportedly been rehired for the sequel, on which she will also serve as executive producer, just as she did on last year’s original. Marcel is best known for penning the screenplay for 2015’s Fifty Shades of Grey. She has also co-written 2013’s Tom Hanks-starrer Saving Mr. Banks, and created the 2011 TV series Terra Nova. The release date for Venom 2 is most likely October 2, 2020, given what we know of other comic book adaptations from Sony Pictures, which means the sequel will have to go into production sometime in 2019.

Hardy is expected to return for Venom 2, alongside Michelle Williams, who played his ex-fiancée in the original. Variety was the first to report. The Venom sequel will also [spoiler alert] introduce another iconic Spider-Man villain in Carnage (Woody Harrelson), who was teased in a post-credits scene with Venom. Sony Pictures has yet to find a new director for Venom 2. In addition to Marcel, Avi Arad, Matt Tolmach, and Amy Pascal will return as producers.

Venom 2 is part of Sony Pictures’ strategy to build its own Marvel universe, which also includes Jared Leto-starrer Morbius the Living Vampire, slated to begin production in early 2019 — February, most likely — for a July 10, 2020 release. Sony is also actively developing other Spider-Man spin-off movies based on the likes of Silver Sable, Black Cat, and Silk. The new Spider-Man aka Peter Parker, played by Tom Holland, who is also part of the Marvel Cinematic Universe, is expected to appear in future spin-offs.

Jessica Jones Season 3 Trailer Sets Up the New Villain of...