​Leicester City have confirmed that Spanish midfielder Vicente Iborra has left the club to join Villarreal for an undisclosed fee, bringing an unsuccessful 18-month spell at the King Power Stadium to an end.

Iborra joined the Foxes from Sevilla, with whom he had won three Europa League trophies in 2014, 2015 and 2016, but an early injury saw him struggle to adapt in England. 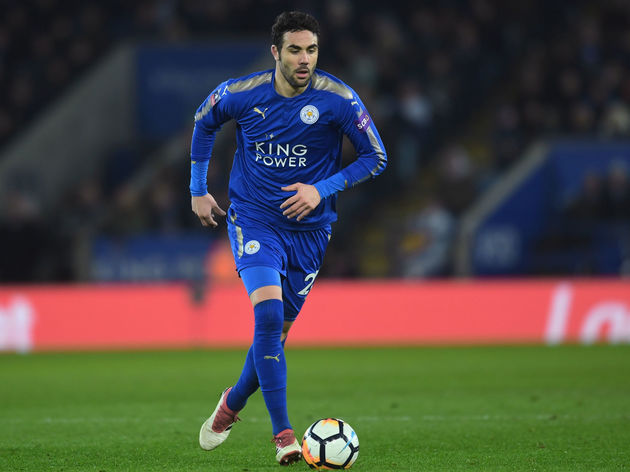 He subsequently finished his first Premier League season with only 17 starts to his name and similarly failed to establish himself during the first half of 2018/19, falling even further out of favour with manager Claude Puel and making only three Premier League starts.

A Leicester statement read: “The Football Club would like to thank Vicente for his contribution over the past two seasons and wish him and his family the very best in the future.”

Villarreal have already welcomed their new arrival after announcing that the player has signed a four-and-a-half year contract at El Madrigal until 2023.

For Iborra, the move marks a return to his home region in the Valencian community on Spain’s east coast where he started his football career with club Levante.