​Music is an integral part of football. From live bands to songs recalibrated for stadium chants, it has a massive role to play in the creation of atmosphere at any ground across the country.

But an underrated cog in this musical process is the diss track. The diss track is underused, and therefore underrated, mainly because of the sheer skill and difficulty it takes to pull off. No punches can be pulled, no lines cut short. It has to be all-out musical warfare.

And, it appears, a winner has now been crown in this undervalued world. A hero has emerged from the depths to anoint himself King of the Football Diss Tracks. When was it made? I’m not exactly sure. Who is it by? That remains a mystery. What’s it called? Not a clue.

United fans have just dropped this diss track about Liverpool… Don’t know how we’re coming back from this one, Reds  pic.twitter.com/MB0lJa1tPM

All I know is, it’s legendary. Let’s start with the beat. It’s melodic, it’s enticing and, crucially, it’s ripe for rhyming. But it also knows when to cede from the limelight, dropping in decibels as our hero takes to the mic. And what a has hero he is.

Here’s a breakdown of his blistering lyrics:

“Whoever thinks Liverpool is great, they’ve been mistaken for 27 years.” Pow, what a start. And, also, as I’ve just realised, a clue as to when this was made – sometime in 2017. God, this really is a goldmine. Each time you listen new revelations are found. The subtext is uncovered, and the blows hit harder than before. 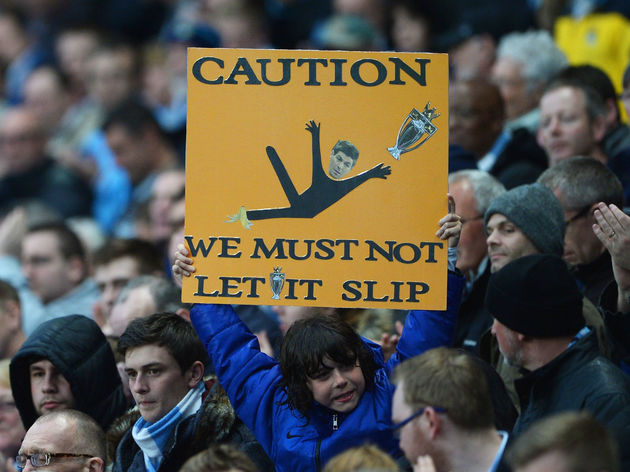 Unrelenting, it continues: “Every year they say they will win the league and shout our time has finally arrived.

“Klopp is a flop in the league, Klopp has been a failure in the EPL.” A line so nice, he said it twice.

And then it takes a turn: “You have no chance of winning this year too, girl.” Who is he talking to? Is he in love with one Liverpool fan, in a Romeo-Juliet type romance, or is he reaching out to every female Red out there? Who knows, but it’s poetic. “You might follow ​Liverpool too, but I follow Manchester United only, girl!” Aha! New information! So, is this girl a traitor? A Red Devil and a Red? A Montague and a Capulet?

“You say nobody can compete with ​[Sadio] Mane, don’t worry our guy ​[Paul] Pogba is great too.” I have nothing else to add to this line, except that the dab he executes when he says Pogba is exquisite. The ending, well it’s as apt and efficient a closer as you’ll find in any track going: ” I am a ​Manchester United fan, girl!” It’s succinct. It’s sincere. It’s sensational.

So, there we have it. The Lionel Messi of diss tracks. The Lebron James of the genre. The Pusha T of this footballing generation. Whether it will retain its edge beyond the end of this season is unclear, but for now we must all enjoy it as much as possible, for as long as we can.