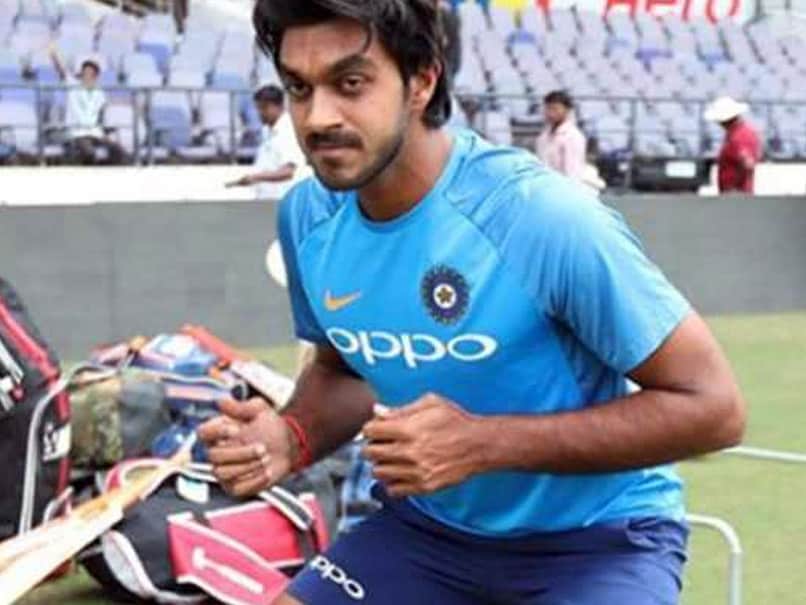 “Initially, the selectors had picked Mayank Agarwal for KL Rahul and Vijay Shankar for Pandya but it has been learnt that Agarwal is nursing a niggle,” a source close to the selection committee told PTI.

“That is why the team management has asked for only one replacement in Australia and that is Shankar. And Gill is being rewarded for his good show in Ranji Trophy and A-tours,” the source said.

Pandya and Rahul have been suspended pending an inquiry into their sexist comments on a TV show, ruling them out of the three-match ODI series against Australia.

They have already returned home from Australia as the BCCI suspended them on Friday for their outrage-evoking comments on women, hours after the duo’s on-field leader Virat Kohli expressed his disapproval.

The 27-year-old Shankar is a middle-order batsman from Tamil Nadu who can also bowl medium pace. He has played in five T20s.

Shubman Gill, 19, is a top-order batsman who starred for India in the Under-19 World Cup last year, finishing as the second highest run-scorer in the tournament.

Preston vs Manchester City: Where to Watch, Live Stream, Kick Off...