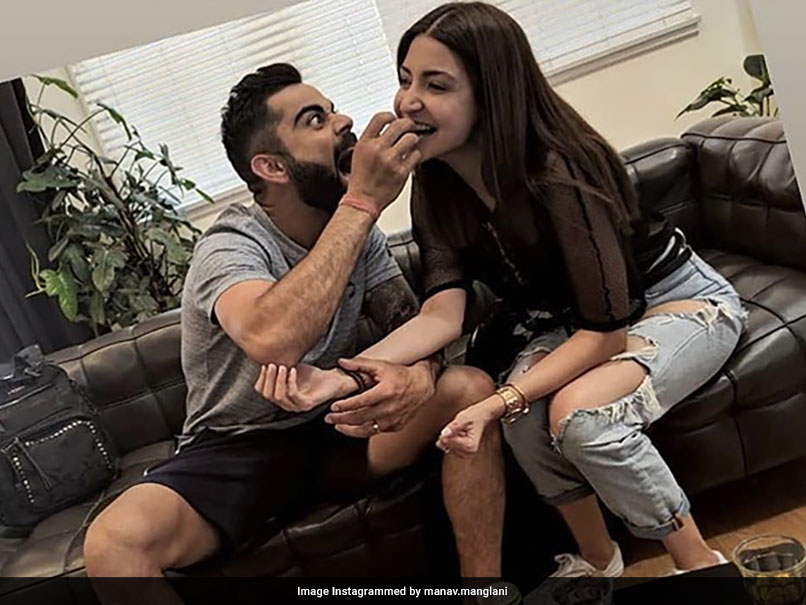 On Monday, Anushka Sharma had taken to Instagram to congratulate Virat Kohli and team for the historic feat. Along with the image, she wrote, “They came. They conquered !! History written and created by this bunch !! Huge congratulations to all players, coaching unit and support staff ; it takes undying perseverance & solid conviction to focus on what’s important and shut out the rest .?????? So so happy and proud of you my love @virat.kohli”

Virat Kohli has termed the series win as a stepping stone for greater things to come. “Definitely, this is just the stepping stone for us. The average age in the team is quite low. The most important thing for us has been belief. Our intent has always been good, and that is to take Indian cricket forward. We had that in SA and in England, and when you’re working in the right direction then God knows you’re honest.

“We want to do the best for Indian cricket, and this is outstanding, but it’s just a stepping stone. The skipper had words of encouragement for the Australian team which has struggled throughout the series,” the proud skipper added.