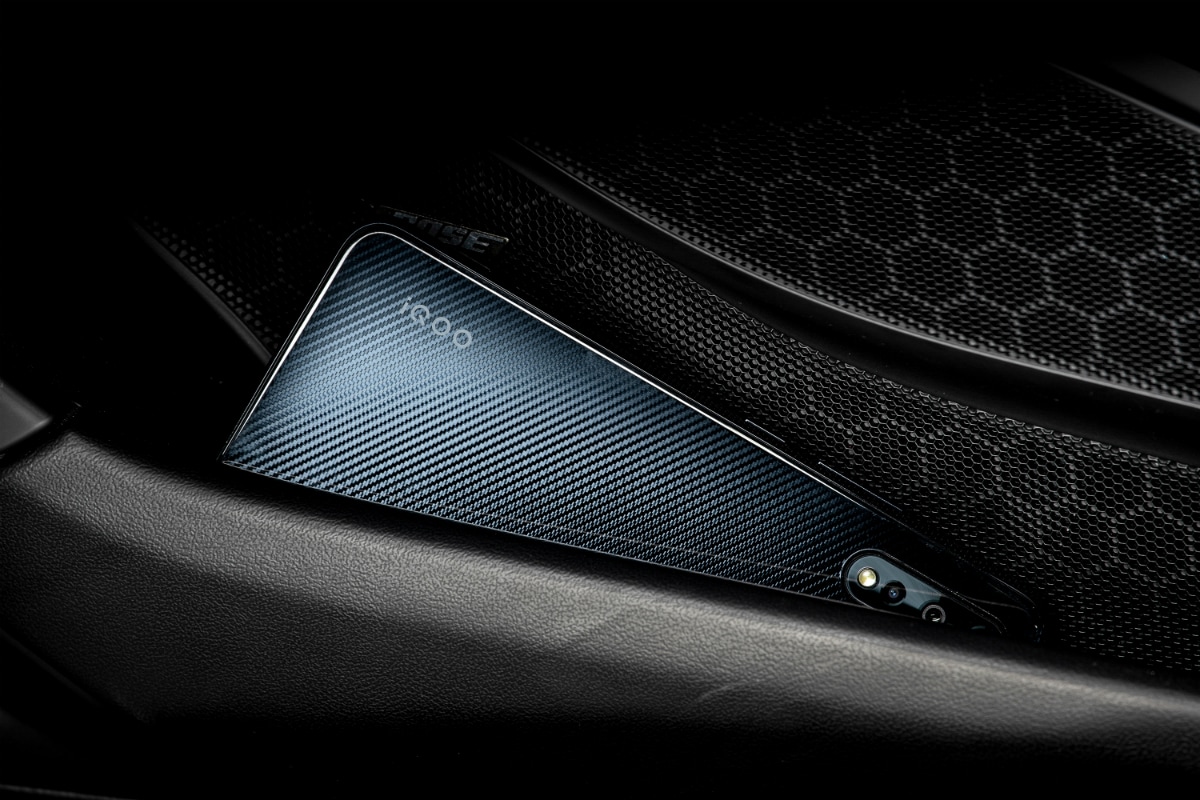 Vivo’s iQoo, the entity that debuted as a sub-brand of the Chinese company back in February last year, is set to enter India next month. Just after a year establishing its presence in the Chinese market, the brand is planning to go global with the expansion starts from India. iQoo is set up as a separate legal entity in India, the company says, and doesn’t want to be associated with Vivo in the country. iQoo India is in plans to begin its foray in the market with the global launch of a 5G smartphone. The new iQoo phone is aimed to deliver the “best in class performance” and is targeted at consumers who want future-ready technologies and are early adopters, an executive revealed in a close-door briefing with select media persons in New Delhi on Thursday.

The first phone that iQoo will launch in India will come with the Qualcomm Snapdragon 865 SoC and include a “best in class technology” related to battery alongside supporting 5G networks, said Gagan Arora, Director – Marketing, iQoo India, while speaking with reporters at the briefing.

Vivo had launched the first model under the iQoo sub-brand in China in March last year, called the Vivo iQoo. It was a gaming phone designed for mobile gamers and photographers and included top-end specifications, including the Qualcomm Snapdragon 855 SoC and 44W Vivo Super Flash Charge fast charging technology. Further, the phone carried a starting price of CNY 2,998 (roughly Rs. 30,800).

“On the first day of launch — given that it was a premium device and given that China’s very aggressive and premium market, we were able to sell more than 200,000 devices on day one… so with that kind of reception, it tells you that the iQoo has the potential to become a global brand. And with that thought, India will be the first market outside China,” said Arora.

The phone that iQoo is set to launch in India will initially be available through online stores, though the brand is set to eventually expand across both offline and online channels in the country.

Arora told media persons that the brand that currently has a team of 80 members will run its operations from Bengaluru and offer an independent after-sales service — separate from what has so far been provided by Vivo in the country. Adding to that, he confirmed to Gadgets 360 post the briefing that the first iQoo phone wouldn’t be available through any Vivo-exclusive sales channels — a strategy similar to what Xiaomi recently announced to distinguish Poco from its Redmi and Mi brands.

Arora told Gadgets 360 that the first iQoo phone in India would run an interface that would be different from Vivo’s Funtouch OS and based on Android 10.

“The interface will be developed for India,” he asserted. “So, as a part of our strategy, the interface has to be localised to a certain extent.”

Unlike the Vivo iQoo phone that was launched in China with a focus majorly on gaming and photography, iQoo India is plans to bring its first model to the country with a premium experience across different areas.

When asked on what would be the role of Vivo in India’s iQoo debut, Arora said, “iQoo is an independent entity, independent brand with actually no shared resources, except the manufacturing facility.”

“Apart from that will be competing in the market for the same consumer and then in terms of philosophy, which is very clear, which is driven around performance and will be catering to the consumer as per our philosophy,” he added.

The February launch by iQoo India is confirmed and it will be the global launch of the new 5G phone by the brand, which showcased its early 5G model at MWC Shanghai in June last year. Having said that, it didn’t provide any clarity on the pricing bracket that it would target through the upcoming offering.

“For now, we are focussing on the premium segment, but if you think of a word that will symbolise iQoo, it will be performance,” the executive told Gadgets 360.

The iQoo brand is in talks with Indian telcos to pilot the 5G performance of its first smartphone. However, Arora didn’t mention the name of the telcos. These are likely to be both Airtel and Reliance Jio that are currently testing their 5G developments in the country, through.

“See the 5G technology which we are bringing will be compliant [on both networks],” the executive highlighted Gadgets 360.

The brand is aiming to take the India debut as a reference to expand in global markets. Nevertheless, the local team is initially busy in developing strategies for the domestic market.

Grumpy Cat, Internet Star, Dies at the Age of 7