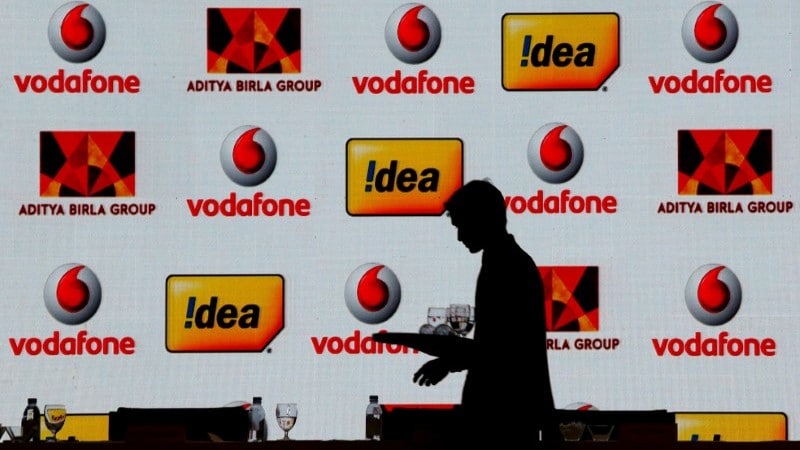 Vodafone Idea reported on Wednesday its second quarterly loss since Vodafone merged its Indian operations with Idea Cellular in August last year, though the figure was smaller than expected.

The loss after tax was Rs. 5,000 crores ($699.49 million) in the quarter ended December 31, the company said in a statement, narrower than analysts’ forecast for a loss of Rs. 5,250 crores indicated by Refinitiv Eikon data.

Competition in India’s telecoms industry has ramped up since Reliance Jio Infocomm, owned by Asia’s richest man Mukesh Ambani, entered the market in 2016, leading to huge price cuts across the industry.

The shake-up led to consolidation, with London-based Vodafone merging its Indian operations with Idea Cellular last year in a deal worth $23 billion.

Earlier this year, Vodafone Idea announced its intention to raise Rs. 25,000 crores through a share issue.

Revenue from operations in the third quarter was Rs. 11,700 crores, while its average revenue per user (ARPU) came in at 89 rupees.

The Mumbai-based company said its total expenses for the quarter were Rs. 18,200 crores, offset in part by a Rs. 2,000 crores tax gain.

The telecoms company said the quarterly numbers were not comparable with the previous year on account of last year’s merger.

Huawei Accuses US of Harassing Workers to Provide Company Information