​Liverpool midfielder Naby Keita has not enjoyed the start he would’ve expected in English football, and it has started to get to some Reds fans.

Keita has played 19 times across competitions for Jurgen Klopp’s side, but is yet to record an assist or a goal, despite an admirable record in both columns for previous clubs. The Guinean international picked up 20 goals and 11 assists in 81 games for Red Bull Salzburg, and notched 17 and 15 respectively in 71 appearances for RB Leipzig. 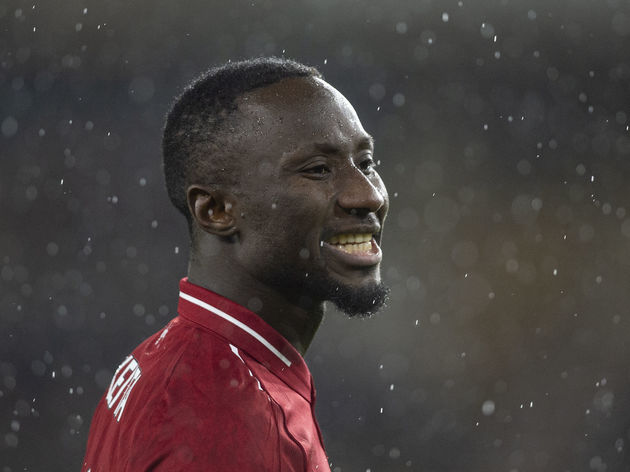 Thanks to this current lack of form, Keita has been on the bench for the last three Premier League games, and has completed 90 minutes just twice in his league career thus far. The situation has unravelled to the point that Klopp himself was forced to address the issue ahead of ​Liverpool‘s ill-fated FA Cup clash with Wolves.

Speaking to ​Sky Sports, the German was quizzed if there was any reason for his lack of involvement, and he responded: “No. That is sometimes how it is. I spoke to him. [With] Naby everything is fine. I am completely happy with him.

“Could he be a bit more confident in the games? Yes. Is he exactly the player in his best time at Leipzig? No, but he is still adapting – that is how it is.” 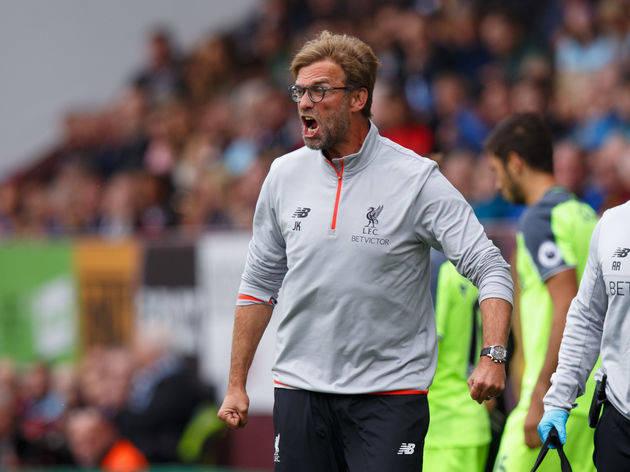 The 23-year-old was duly handed his first start start since the ​Premier League victory over Wolves in December against the very same opposition in the cup, but failed to curtail his poor form. This lead to an outpouring of frustration from Reds fans over their prized asset.

Here is some of the best reaction from twitter:

Not impressed and biggest concern is he has no.8

Dreadful. Offers nothing so far

Looks so weak, so tired. He has talent, can give good, original passes, but physically too weak. He s nor even running on the pitch. Maybe he needs Klopps pre season, maybe its not his championschip. Yet very poor imho

52 million pounds by the way

How Wojciech Szczesny Has Proven He Is a Worthy Successor to...

9 top things to do in Sydney

As Imran arrives in US, Trump seeks ‘irreversible’ action against terror