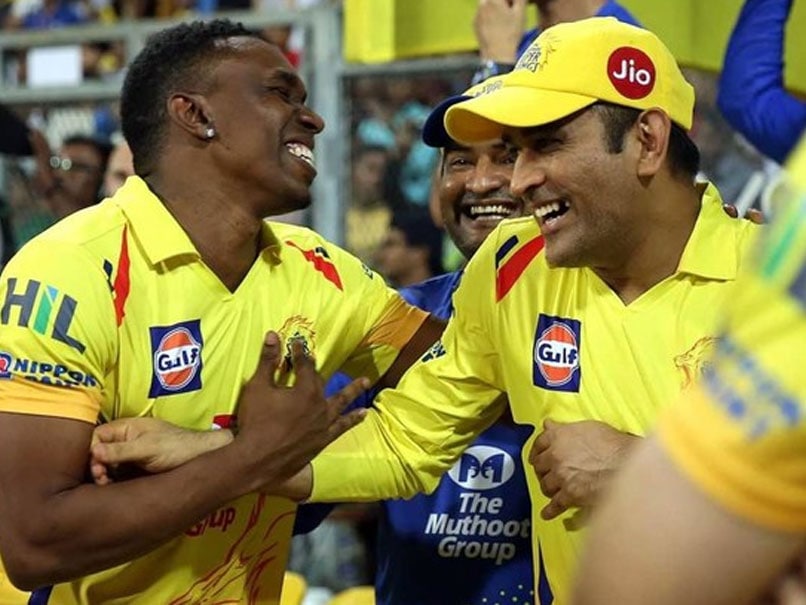 Dwayne Bravo, after delighting his fans with the ‘Champion’ song, has come back with a new track titled ‘Asia’. The song impressed former Pakistan skipper Shahid Afridi so much that he couldn’t resist sharing it with his fans on Twitter. He tweeted: “Well @DJBravo47, this is definitely an improvement on the ‘Champion’ song, especially since you’ve included me in the lineup. Wishing you all the very best with this new number, I hope it gets just as popular!” Meanwhile, fans are also going gaga over the fact that Dwayne Bravo‘s latest song features the celebrated pair of former and current India captains MS Dhoni and Virat Kohli as well.

Well @DJBravo47, this is definitely an improvement on the ‘Champion’ song, especially since you’ve included me in the lineup. Wishing you all the very best with this new number, & I hope it gets just as popular! pic.twitter.com/VvK0RzsW8J

Besides his cricketing heroics, Bravo’s other skill, singing, has made waves worldwide in the recent past.

DJ Bravo’s ‘Champion’ was a smash hit and was engraved in the minds of every person who heard it.

The 35-year-old all-rounder had started working on the song ‘Asia’ in the 2017 edition of the Indian Premier League. Bravo missed the entire season due to a hamstring injury but kept himself busy with the making of this song.

Gujarat Lions had said in a tweet: “@DJBravo47 seems to be working on his new song. Did we hear India, Kohli and Dhoni in there?”

“We go over to India, India, India. I call up a boy named Kohli, Kohli Kohli. We tell him to WhatsApp Dhoni,” says the lyrics of the song.

Japan tanker hit by mine resembling Iran's: US army