Watford have confirmed that Dutch defender Marvin Zeegelaar has joined Serie A outfit Udinese on loan for the remainder of the season.

The 28-year-old has only ever made 13 appearances for the Hornets across all competitions, the last of which came in February 2018 during a 2-0 defeat against West Ham. 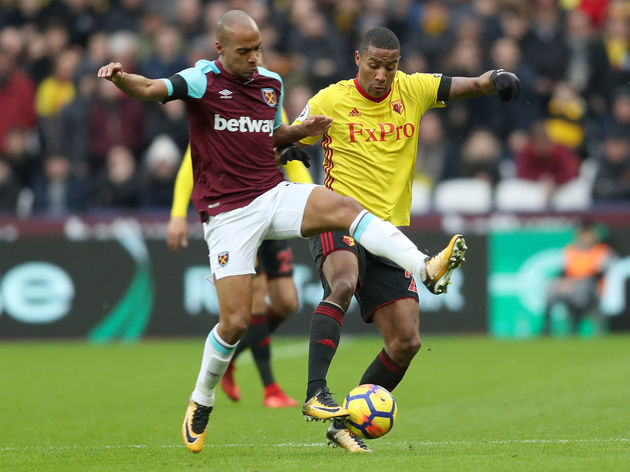 As Zeegelaar is currently some way down the pecking order at Vicarage Road, it’s been confirmed by the club that Watford’s hierarchy have allowed the Dutchman to join Italian side Udinese on loan for the rest of this season

Both José Holebas and Adam Masina are currently ahead of Zeegelaar in the pecking order and he is now deemed surplus to requirements.

Zeegelaar is in desperate need of reviving his career whilst in Serie A, otherwise, he risks becoming an unwanted free agent for the second time in his career.

After spells with Ajax, Espanyol and even Blackpool during his early 20s, Zeegelaar was only spared going into a new league season without a club by Portuguese outfit Rio Ave.

After two and a half years at the Estádio dos Arcos, Zeegelaar ended up on the books at Sporting CP where his brilliant form eventually convinced Watford to splash €3m on his signature in 2017. 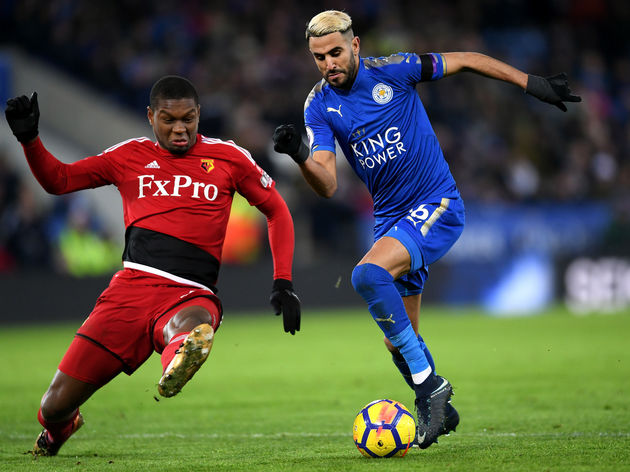 Just over a dozen appearances later, however, Zeegelaar has been shipped out to Udinese in the hopes of keeping one of the Pozzo family’s former clubs afloat in Serie A.