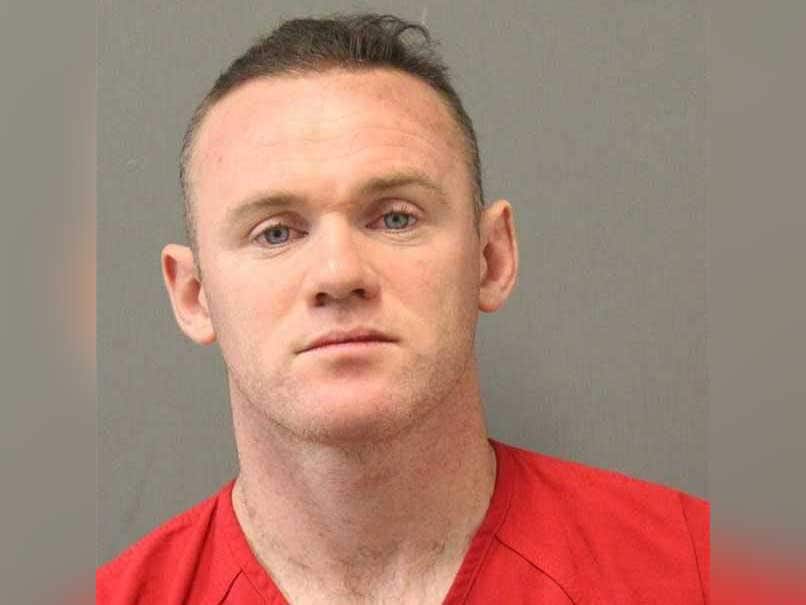 Wayne Rooney was arrested on public intoxication and swearing charges in the US before Christmas, but the footballer has blamed sleeping pills, a spokesman told British media on Sunday. The former England and Manchester United captain, who now plays for US team DC United, was charged on 16 December. Court records obtained by Washington ABC 7 News and The Athletic showed that the former Manchester United star was arrested by police at Dulles International Airport, located the northern Virginia suburbs of Washington. Rooney, who was returning from a promotional trip to Saudi Arabia, was charged with misdemeanor public intoxication and swearing in Loudon County, Virginia, and released on his own recognizance before paying a $25 fine and court costs on Friday.

“During the flight Wayne took a prescribed amount of sleeping tablets mixed with some alcohol consumption and consequently was disorientated on arrival,” his spokesman said.

“He was approached by police who arrested him on a minor misdemeanour charge.

“He received a statutory automatic fine and was released shortly afterwards at the airport. The matter is now at an end.

“Wayne would like to put on record his appreciation for the manner he was treated by all involved.”

DC United said they were aware of the reports of Rooney’s arrest in a statement issued to US media.

“We understand the media’s interest in this matter but believe this is a private matter for RWayne that DC United Will handle internally,” the club said.

Rooney is serving a two-year UK drink driving ban stemming from a September 2017 arrest in England.

The 33-year-old forward came to the US capital last July, signing with DC United and taking the last-place Major League Soccer club into the playoffs in his first half-season with the squad.

Rooney was the centerpiece of United’s marketing campaign as the team opened a new stadium, the English star saying upon his arrival he looked forward to the challenge and enjoyed the relative anonymity afforded by suburban life in America.

His contract, which according to the MLS Payers Association pays him a salary of some $2.8 million plus revenue from bonuses and sponsorship, runs through the 2020 season.

United open the 2019 MLS season on March 3 against Atlanta United.