​Former Manchester United captain Wayne Rooney has described his red card he got during the 2006 World Cup, when then-clubmate Cristiano Ronaldo urged the referee to send him off for a stamp on Portugal defender Ricardo Carvalho, as the ‘starting point’ of all their success together.

Despite the media furore, Rooney and Ronaldo went from strength to strength in United shirts immediately after the tournament and won three back-to-back Premier League titles, as well as the Champions League, FIFA Club World Cup and League Cup. 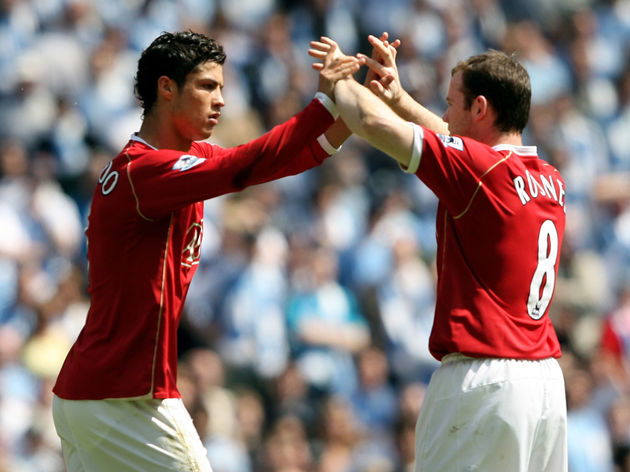 Even almost as soon as it happened, Rooney has said that he never blamed Ronaldo for his involvement and would probably have done the same himself if it had been roles reversed.

“I put myself in Ronaldo’s shoes. Would I do the same? Probably,” Rooney explained in his latest column for the Sunday Times. “Would I be in the ref’s face to make sure he got sent off? If he deserved the red, if it would help us win — yes, no question. I’d do it tomorrow.”

Reflecting on his thoughts at the time, he added, “I tried to get him booked in the first half for diving. And the wink thing, I didn’t see anything in that at all. It was nothing.”

Rooney, 20 at the time, pushed Ronaldo, 21, in the very immediate melee on the pitch. But as soon he calmed himself in the dressing room he harboured no ill feelings and has admitted he knew it was crucial for United’s sake that they speak and clear the air in person that day. 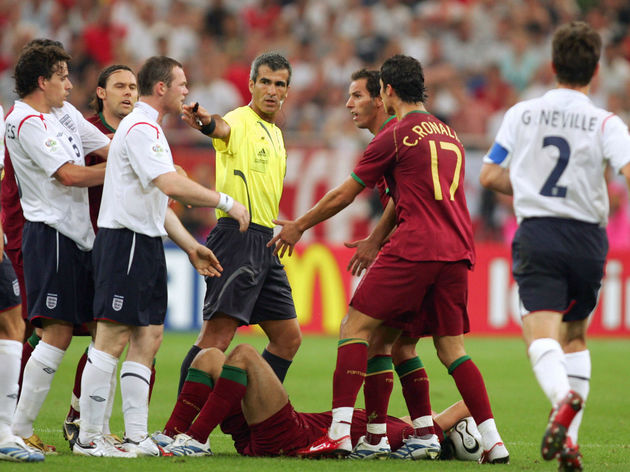 “I felt it was important to speak to him while it was still fresh and to do it face to face. He gave me a look as if to say sorry but by then I had my United head on,” the United and England record goalscorer said on approaching Ronaldo in the tunnel after the game finished.

Rooney told his club colleague, “I’ve no issues with you,” and wished his teammate the best of the luck for the rest of the tournament, adding “Let’s go try and win the league.”

The future of their relationship at Old Trafford, which had started to blossom in the previous two seasons following Rooney’s 2004 arrival from Everton, was the subject of a media frenzy. Both men, however, have always said there was never an issue.

“The press tried to drag it out all summer, saying we had issues, but we had none. In the first game of the new season we beat Fulham 5-1. I scored two and set him up for one and that calmed everything down. In the dressing room we were always really close” Rooney said. 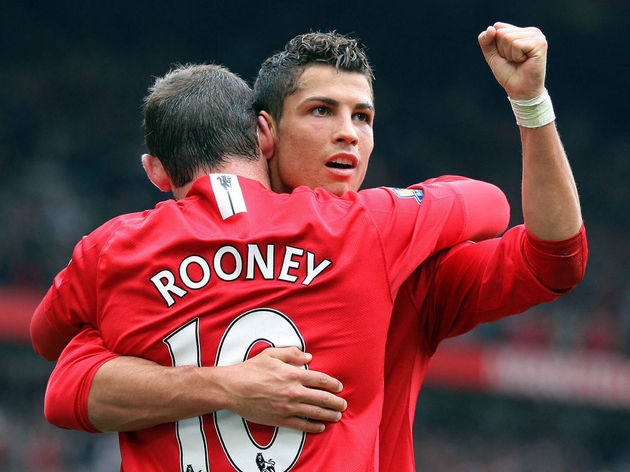 “What had happened brought us closer together on the pitch. The next three years were our best as a partnership and brought three titles and the Champions League. My red card in Gelsenkirchen was the starting point…What came out of it was a bond between me and Cristiano Ronaldo that pushed us — and Manchester United — to the greatest highs.”

Ronaldo himself explained in Rooney’s 2015 documentary The Man Behind the Goals that he was never worried about a problem between them, only a backlash from English fans.

“The media created a big drama which never existed. So when I arrived back in England I was kind of afraid, not because of Rooney but because of England supporters,” the five-time Ballon d’Or winner said. They made a huge story when I did the wink, but it was not because of the circumstances with Rooney, it was another situation.”