​Wayne Rooney’s spokesperson has issued a statement regarding reports that he was arrested at Washington Dulles International Airport for public intoxication on December 16.

The former England international was arrested and accused of public intoxication and using foul language, before being charged and made to pay a $25 fine and costs totalling $91.

After starring in the Premier League for the majority of his career, the 33-year-old now plays in Major League Soccer with D.C. United. Addressing ​Rooney’s arrest, via the Standard, his spokesperson said: “​Wayne Rooney was arrested and detained at Dulles airport following a long flight from Saudi Arabia after a one-day promotional business trip.

“During the flight Wayne took a prescribed amount of sleeping tablets mixed with some alcohol consumption and consequently was disorientated on arrival.”

“He was approached by police who arrested him on a minor misdemeanour charge. He received a statutory automatic fine and was released shortly afterwards at the airport. 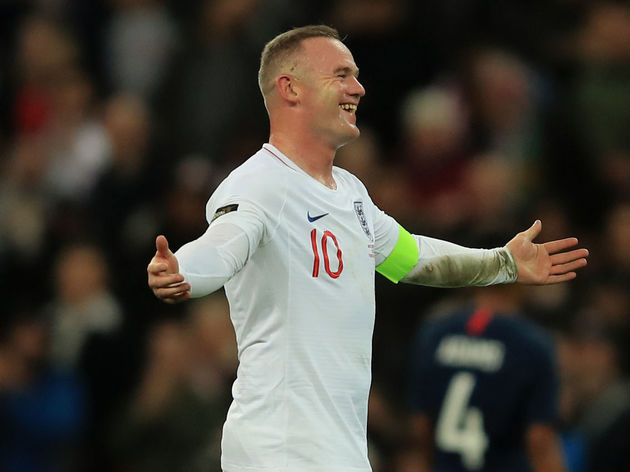 “The matter is now at an end. Wayne would like to put on record his appreciation for the manner he was treated by all involved. No further comment will be made.”

D.C. United have also commented on the situation, via the Mirror, and said in an official statement: “We understand the media’s interest in this matter but believe this is a private matter for Wayne that D.C. United will handle internally. We have no further comment.”

It is unclear whether the club will fine Rooney for his actions, or if he will be let off with a warning.

The veteran forward played an important part in the team’s solid 2018 season, with his 12 goals and five assists in 19 games propelling the side to a 4th placed finish in the Eastern Conference.

Adam Lallana Confident He Can Play the 'Jorginho' Role For Liverpool