​​West Ham are considering a move for Liverpool striker Divock Origi if Lucas Perez leaves the club this month to end a disappointing spell in the Premier League.

Spanish striker Perez has struggled during his time in English football since his move to Arsenal for £17m in 2016.

Having made only 11 league appearances for the Gunners, scoring just one goal, Perez re-joined Deportivo La Coruña on a season-long loan before his permanent move to the London Stadium in August 2018. 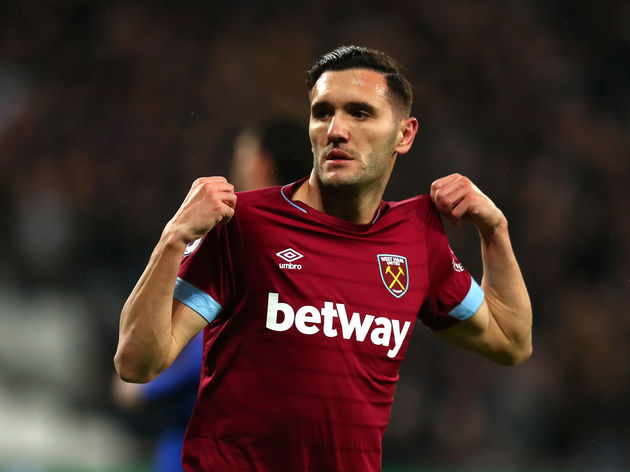 The £4m transfer has failed to turn his fortunes around as he has only managed 13 appearances for the ​Hammers and scored just four goals. His brace at home to Cardiff City were his first league goals in 700 days and the Spaniard may be forced to leave as he looks to regain his goalscoring touch.

According to the Daily Star via ​HITC, the club are looking to offload Perez this month, with Real Betis keen on the former ​Arsenal man. The report claims that Manuel Pellegrini will look to ​Liverpool’s ​Origi if a move materialises.

The Belgian striker has made a surprising return to the fold at Anfield following his last-gasp winner in December’s Merseyside derby and a brilliant equaliser in ​Liverpool’s cup exit to Wolves on Monday, with West Ham rumoured to be willing to pay around £15m for his services.

His recent form has shown enough promise to interest potential suitors and West Ham look to be at the front of the queue. Despite a quiet few years since his arrival in 2014, which has included two loan spells in France and Germany, Origi could be handed the chance to prove himself in a claret and blue shirt.

West Ham sit in tenth place in the Premier League and will need to bolster their front line as they look to stake a claim for a Europa League spot in the second half of the season.