​It looks as if West Ham could be handed a second opportunity to land striker Duvan Zapata, but reports in Italy claim they face some stiff competition from Inter, after Atalanta put the Colombian up for sale.

The 27-year-old’s 19 goals in 26 games have attracted interest across the continent, and the Hammers were reported to have had a ​huge bid rejected for the forward in the January transfer window.

The word from Tutto Mercato, though, is that the tone has changed surrounding the player, and Atalanta will now consider his sale for around €50m, leading to firm interest from Italian giants Inter.

It is believed that the Nerazzurri see him as a potential alternative to Mauro Icardi, whose future grows increasingly uncertain after being stripped of the captaincy. 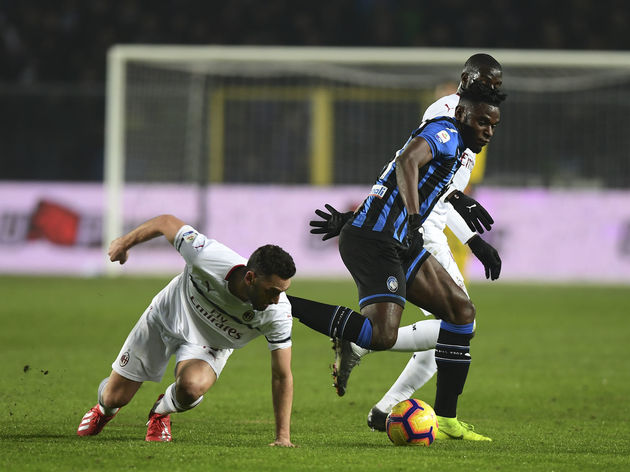 They are thought to be considering Zapata as well as Manchester United’s Romelu Lukaku, who will cost a pretty penny with a fee in the region of €90m.

Zapata is on loan at Atalanta from Sampdoria at present, but they are expected to make that permanent in the summer before moving him on.

17 goals in his last 13 Serie A matches mean that they shouldn’t have too much trouble in cashing in on the striker, and whether or not ​West Ham will reignite their interest to rival the Nerazzurri remains to be seen.