The 30-year-old has started just three Premier League games this season for the Hammers with Pellegrini preferring the likes of Javier Hernandez and Marko Arnautovic to the ex-Deportivo La Coruna star. 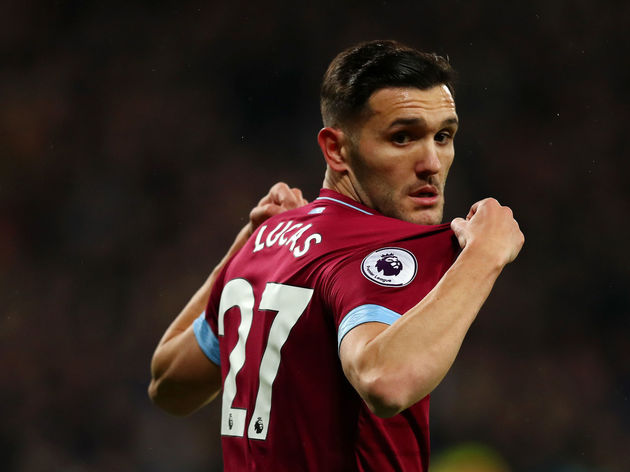 Since joining in August for a fee of £4m, Perez has only scored on four occasions for the club and was an unused substitute in West Ham’s 2-0 victory against Birmingham in the third round of the FA Cup.

Reports in the ​Daily Mail suggest that Perez could move back to La Liga with Real Betis interested in signing the forward from the Irons.

Betis are currently sixth in Spain’s top division and are looking to add to their squad in order to challenge for a possible Champions League place at the end of the season. 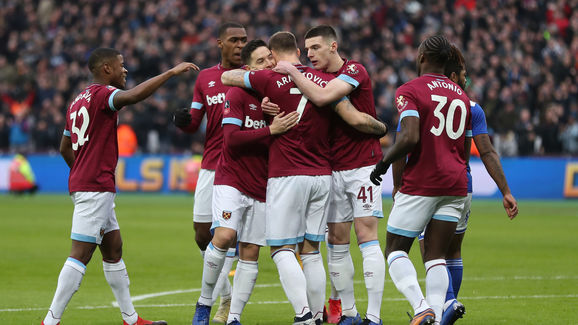 If West Ham let Perez leave for the Seville-based side they could add the funds needed to add a new striker for the second-half of the season.

Star forward ​Arnautovic suffered another injury setback at the weekend as he limped off just minutes after scoring the opener for the Irons in the FA Cup.

Andy Carroll and Mexican international Hernandez have also been sidelined with injuries this season, leaving boss Pellegrini with the dilemma of whether to spend in January or wait until the summer to bring in new additions.

West Ham are currently tenth in the Premier League and face ​Arsenal next Saturday at the London Stadium.

'Not my type': Trump on woman who accused him of sexual...