​West Ham are said to have offered Andy Carroll to Newcastle as a part of a swap deal for Jonjo Shelvey.

The Hammers have been linked with a potential move for Shelvey before the end of the January transfer window, but face an uphill battle trying to convince Rafa Benitez to part ways with one of his prize assets. According to ​The Chronicle, ​West Ham are now looking to sweeten the deal and have offered up out-of-favour striker Carroll as an incentive for ​Newcastle to let go of Shelvey.

However, the deal is said to have been swiftly rejected by the Magpies, who have no interest in re-signing Carroll after he left the club eight years ago.

Carroll has been struggling for game time under Manuel Pellegrini so far this season and has been restricted to just nine Premier League appearances since returning to action following ankle surgery. 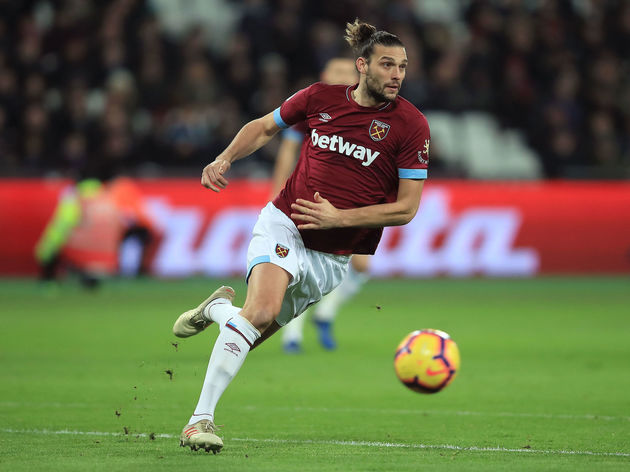 The 30-year-old had also been linked with a potential move to ​Tottenham in order to provide a short-term solution to their current injury crisis, but those rumours were recently quashed as Spurs are said to have no plans to bring him across London.

If any clubs are interested in snapping Carroll up before the end of the January transfer window, he may be available for as little as £2m as his contract is set to expire at the end of the season.

Andy Carroll has just missed probably the sitter of the season. 🤦🏼‍♂️🤦🏼‍♂️

As of yet, there has been no word as to whether West Ham are willing to offer him an extension if they cannot offload him this month.