​West Ham United have confirmed that the East Stand at the London Stadium will be renamed in honour of legendary midfielder Billy Bonds.

​West Ham confirmed news of the tribute on their ​official website, stating: “West Ham United is delighted to confirm that legendary captain Billy Bonds is to be permanently honoured at London Stadium with a stand in his name.

“Home to a wall of over 20,000 supporters, the current East Stand will become the Billy Bonds Stand, in tribute to our record appearance holder and the man who twice lifted the FA Cup, in 1975 and 1980.

“Bonds joins fellow Hammers greats Bobby Moore and Sir Trevor Brooking in being immortalised at the stadium, as the ultimate recognition for his many years of magnificent service to West Ham United. 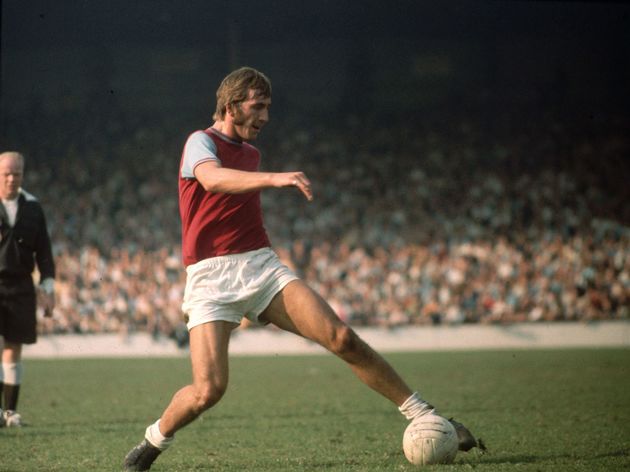 “The Billy Bonds Stand will be unveiled in a prestigious ceremony prior to kick-off at the Club’s ​Premier League fixture against ​Newcastle United on Saturday 2 March.”

Bonds himself also added: “I have so many great memories of this club and this really is the icing on the cake. It’s a great honour and means so much to me and my family.

“To think that I am only the third West Ham player to receive this honour after Bobby Moore and Trevor Brooking – you can’t get better than that. Two people that I admire, two great footballers, and two great friends. 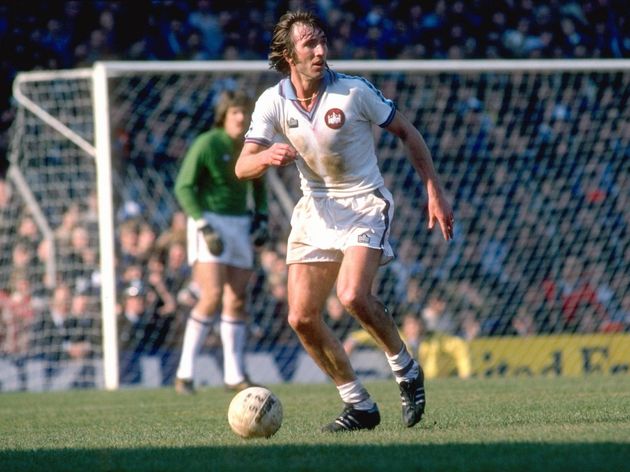 “I am very lucky – I have had such great support at this club over the years. The fans have always been great to me, from day one. The one thing I always did was give effort, first and foremost, and if the West Ham fans see that, they will forgive a lot of things.

“It is going to be a special day on 2 March. I am really looking forward to it and it will be lovely for my family. I have two daughters and two granddaughters, and they can’t wait to come to London Stadium to see it.

“I’m getting on a bit now, into my 70s, but it will be great – when I’m no longer around – for my granddaughters to come here and say ‘That’s Grandad’s stand’. That will be lovely.”