However, the Hammer’s will expect to face fierce resistance from the Magpies as the club won’t look to sell the player unless they can bring in a suitable replacement.

Shelvey has disappointed somewhat this season, only making 12 appearances for the club, but West Ham boss Manuel Pellegrini is said to still be a keen admirer of the 26-year-old. The report comes from the ​Daily Mail who claim that Pellegrini would would jump at the opportunity to bring Shelvey to the London Stadium this January.

​West Ham have already added Samir Nasri to their squad, so to finance a move for Shelvey they would need to offload some first team players beforehand.

One source of money could be found in ​Marko Arnautovic – who was the subject of a recent £36m bid from a team in the Chinese Super League – but, as West Ham have stated their unwillingness to let the Austrian go, they may need to find the funds from somewhere else. 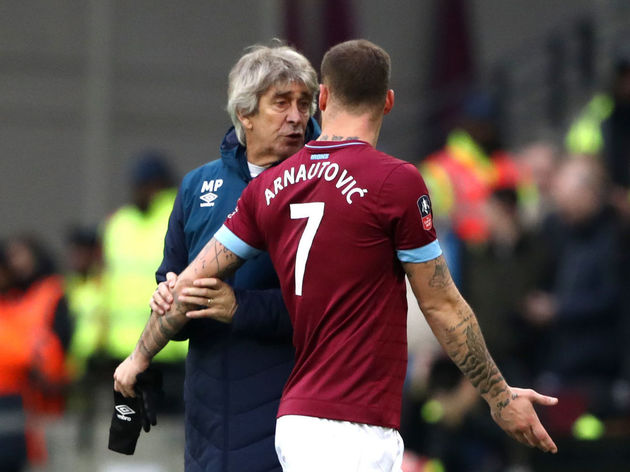 There may also be another factor blocking the move. With ​Newcastle owner Mike Ashley famously unwilling to offer Rafa Benitez much of a budget in the transfer window, the Magpies boss would not willingly sanction the sale of a midfielder – whose value would be in the region of £20m – unless he was guaranteed a suitable replacement.

With three weeks of the window remaining, West Ham are expected to continue monitoring Shelvey’s situation. In further Newcastle news, the same report mentions that Isaac Hayden is another midfielder who has been the subject of enquiries from ​Premier League and Championship clubs.

But, much like Shelvey, Benitez would not sanction business that could hamper Newcastle’s attempts to beat relegation.