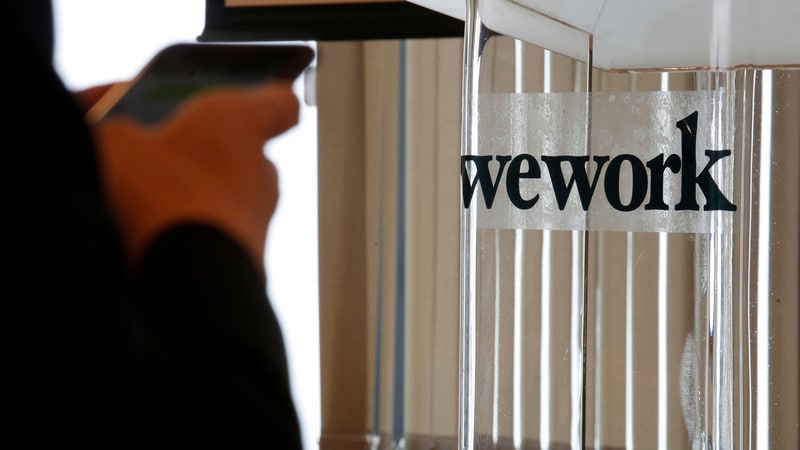 WeWork said on Tuesday that Japan’s SoftBank boosted its stake in the company by $2 billion in a deal that is billions of dollars below what the shared workspace provider had hoped to raise to fund growth and buy out existing shareholders.

The transaction brings Softbank Group Corp’s recent investment to $6 billion (roughly Rs. 42,00 crores), WeWork said in a statement. That is below the $20 billion (roughly Rs. 1.4 lakh crores) in funding the two companies had recently discussed, WeWork Chief Executive Adam Neumann said in an interview with Fast Company published on Tuesday.

WeWork on Tuesday also announced plans to operate under a new name, The We Company, which will operate separate business units that lease commercial office space, rent out residences and run schools.

The initial plan was to invest $10 billion (roughly Rs. 70,000 crores) in SoftBank money to fund WeWork’s growth plans and use another $10 billion to buy out employees and other existing investors, according to a person familiar with the matter. That proposal would have given SoftBank majority control of WeWork.

Reducing the investment leaves WeWork with $1 billion to buy shares from existing investors and means Softbank will not gain majority control, said the person, who was not authorised to discuss the negotiations between the two firms.

The newly promised funds will not include any money from SoftBank’s Vision Fund, whose biggest investor is Saudi Arabia, WeWork said.

SoftBank used some Vision Fund money to make its early investments in WeWork. But recent investments have come solely from SoftBank Group due to political tensions following the death of journalist Jamal Khashoggi and some Fund investors raising concerns about investing too heavily in WeWork, the person said.

Demand for flexible office space has steadily grown over the past decade, rising to about 11 percent of all leasing in Manhattan last year from about 3 percent several years ago, according to brokerage Colliers International.

Vodafone CEO Says India Operation Is at Risk of Collapse

Airbnb Antarctic Sabbatical Announced, Where 5 Volunteers Will Be Chosen for...