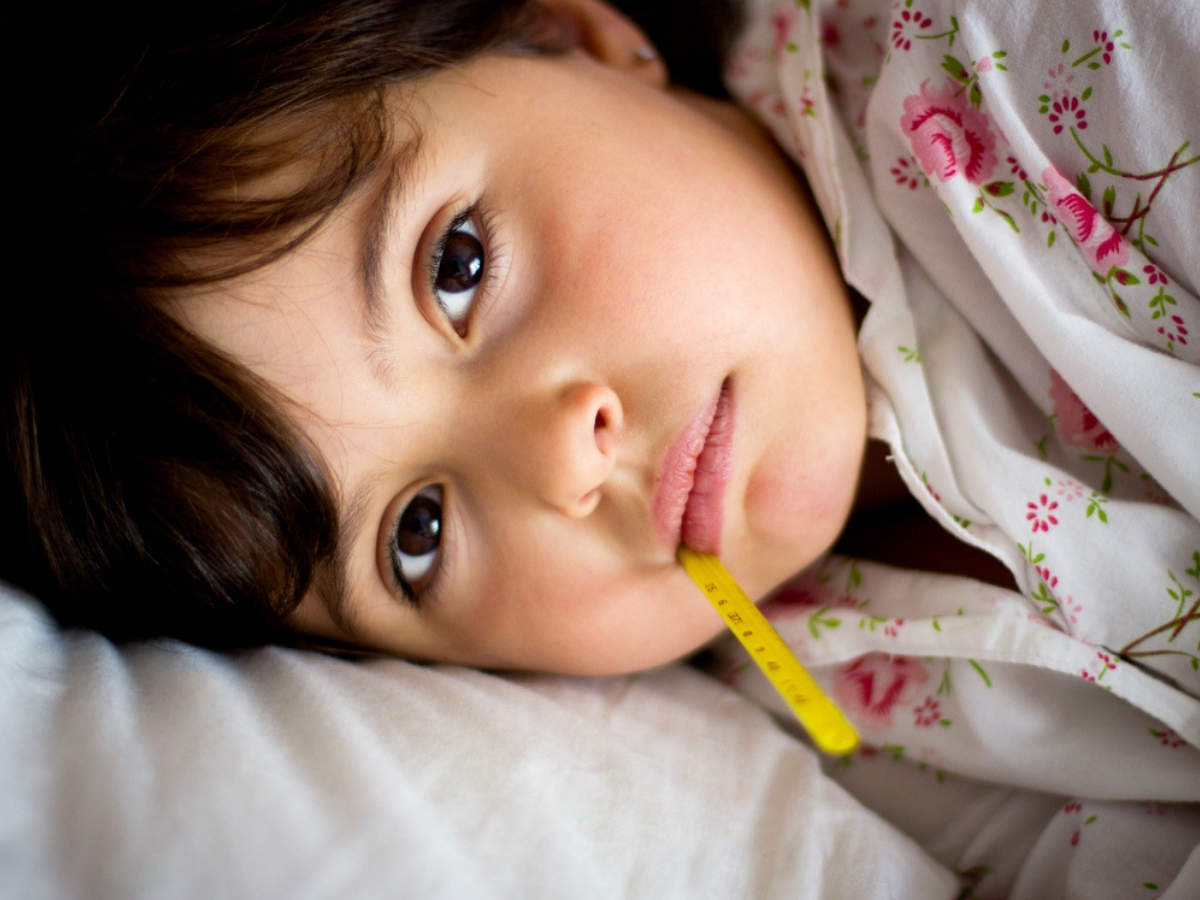 The Internet is our best friend. Whatever you do, it ends up on the internet as a memory. When it comes to parenting too, social media has become sort of a new age photo album where adoring parents post images of their little kids.

While there’s no denying that it is cute to see these pictures online, there is also a disturbing trend on the rise where parents use their kids as a tool. This is what experts term as the problem of seeking validation. According to Dr. Kristy Goodwin, a parenting expert, this validation problem happens when parents start posting pictures of their kids when their kids are sick:

“By posting a photo of a sick child, they instantly get likes and comments asking if everything is alright. And that can be addictive. Parenting isn’t instantly awarding, you don’t get the accolades or the phrase you get from your work. But social media gives parents that instant gratification.”

The problem
Often we see parents posting pictures of their little ones sick or injured. Firstly, it is a kind of picture that experts warn against posting. Secondly, it is breaching your child’s privacy. By posting their pictures for winning a little sympathy, parents tend to show symptoms similar to that of a narcissistic personality.

Slowly, parents tend to use the number of likes and comments on their kid’s picture as a way of receiving validation from strangers or befrienders online.

The times have changed so much. Some parents feel it is mandatory to post their child’s sick picture online; others go to the extent of Facebook check-ins at hospitals and clinics.

Does it point to something disturbing on the mental health perspective?

According to experts, this disturbing trend has little to do with actual care and more with validation and a sense of a reward.

Why does it happen?

A lot of it has to do with the way we look at parenting and related duties, especially during this day and age when social media is our go to doctor as well the dictionary. Motherhood, of all things has shifted from being a rewarding and enriching experience to a scary phenomenon. Women are actually making a decision to not have a kid because of the scary experiences the internet showcases. For this particular reason, parenting is seen as a job with little positive reinforcement.

Even if you look at it like an actual job, you don’t get the promotion or praise and are constantly judged for it every step of the way. Hence, posting a sympathy inducing picture on social media invites blessings and outpour of emotions from people on the internet and earns parents a pat on the back for doing the job well, which gets them the validation they crave.

This is similar to the therapeutic or mentally gratifying effect that posting a new photo on social media has. It wins you likes and in turn, false praise. This, in fact, according to an expert can be addictive when parents start using their kids as a tool to win them the marks on the networking front.

Gianluigi Buffon Arrives for Juventus Medical Ahead of Impending Return to...