United endured a poor start to the season under Jose Mourinho, having amassed just 26 points from their opening 17 games in the Premier League, although Solskjaer has overseen a drastic upturn in form since his appointment, with the club winning all five games since his arrival. 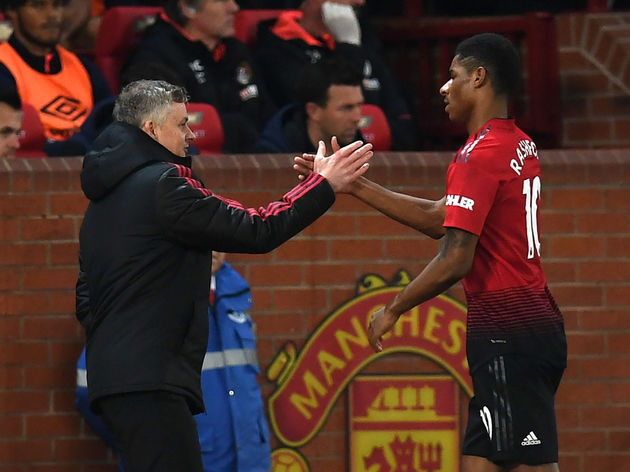 According to ​The Sun, the turnaround is partly down to Solskjaer inviting his former ​United

manager to the club’s training ground to give a rousing speech to the current crop of players over the festive period, in order to lift the mood at the club.

Regarding the meeting, a source close to the club said: “He told the lads that this group will make United dominant and successful again. He said that he believes in them and he wants them to enjoy themselves and to fight hard for each other and leave everything on the pitch.

“He also told them that the club is in good hands and he promised them that it will become bigger and better in the years to come and they will be part of this success. The players believe that there are some good times ahead.”

United’s next game is against Tottenham in the ​Premier League, with Solskjaer seeing the game at Wembley as a true test for his side following wins against Cardiff, Huddersfield, Bournemouth, Newcastle and Reading.

The Norwegian native has already made a good impression during his brief tenure at Old Trafford, with ​the players apparently keen to see him appointment as the club’s new manager on a full-time basis, and are keen to repay the faith shown by both Solskjaer and Sir Alex Ferguson. 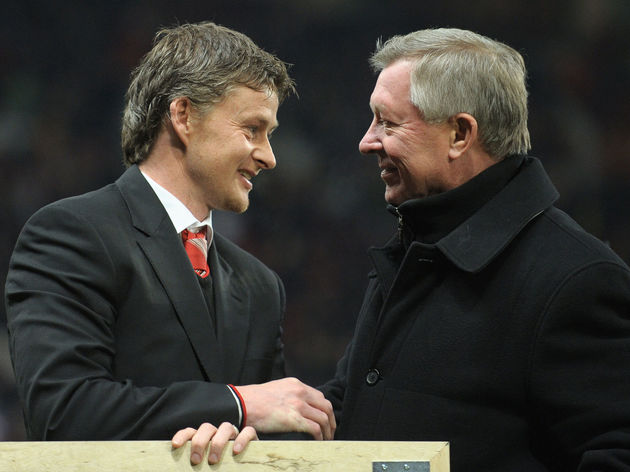 The source added: “The players want to repay Sir Alex for his support and kind words and are determined to win something for him and Ole Gunnar Solskjaer this season.”

Twitter Enters Meltdown Mode as, You Guessed it, VAR Steals the...