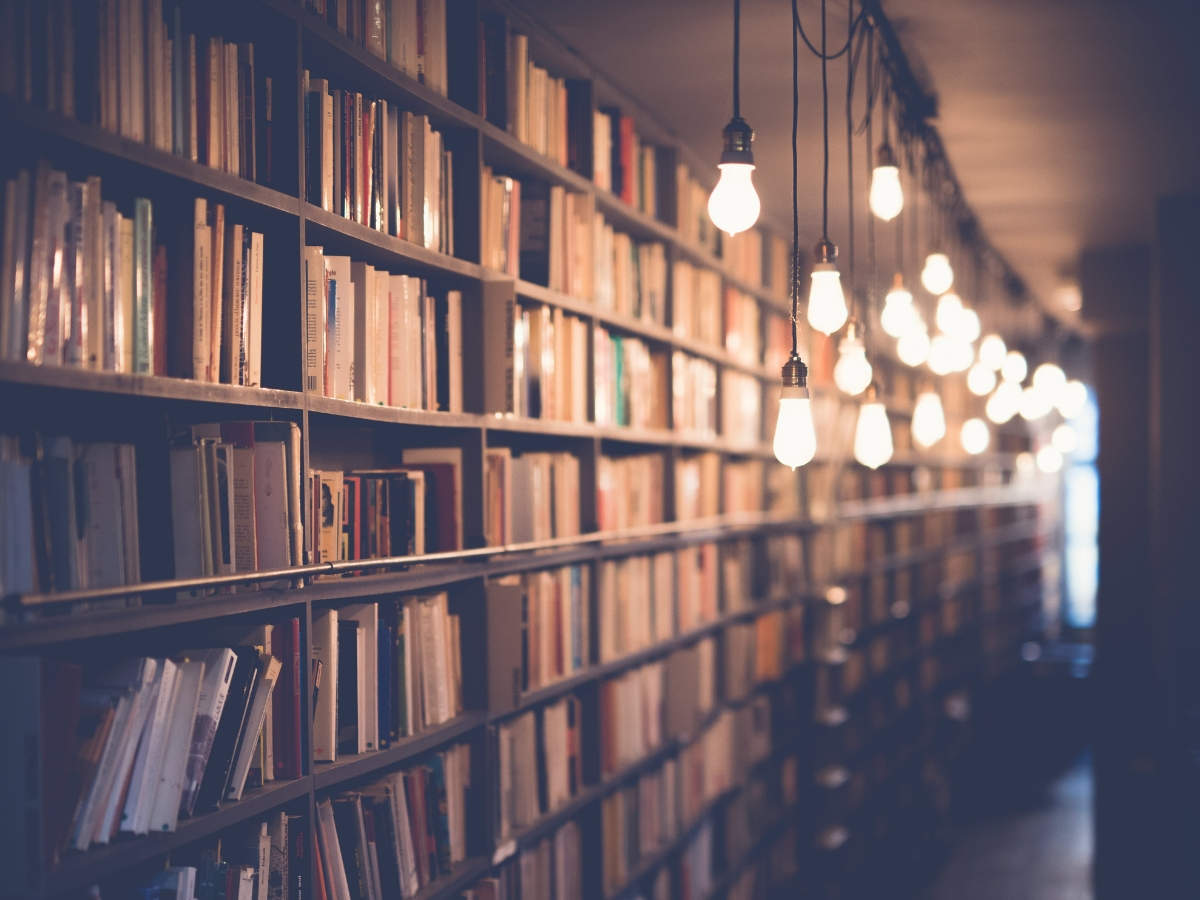 Growing up with books is special. And not just reading them, but even buying and stacking them in your home can be beneficial. A new study looked into the impact of having a lot of books in one’s house while growing up. A reading habit has been proved to have several benefits in many areas of life, from personal relations to intelligence but can the mere presence of books in one’s home make a difference?

A study led by sociologist Joanna Sikora of the Australian National University studied data from different countries. The test had over 160,000 participants from ages 25 to 65. They were made to fill out a survey asking them to estimate how many books were in their homes when they were 16 years old. Then they took a test that assessed their literacy, numeracy and information communication technology skills.

The average amount of books in a house was 115 but the number varied greatly by region. Countries like Sweden and Norway had (an average) over 200 books in a house but Turkey, Singapore and Chile had under 60 books.

However the result was the same worldwide. The more the number of books in the house, the higher the participant scored in the test.

While it’s understandable that their literacy scores were higher, it’s interesting to note that their numeracy and information communication technology skills went up as well. The more the books, the higher the score. This effect only plateaued at about 350 books.

“Bookish adolescents with lower secondary education credentials become as literate, numerate and technologically apt in adulthood as university graduates who grew up with only a few books,” the researchers noted in their paper.

It makes sense though, even if they had access to education and libraries, the freedom of growing up in an atmosphere where lots of books are available at your house encourages reading from a familial level. Also it could be that there are more books present in houses that value academic excellence.

Whatever the reason, book lovers will be glad to know their habit of hoarding books will benefit future generations.