As the January transfer window comes to a conclusion, Tottenham – once again – have failed to dip into the market and add to their depleted squad.

One player that had been linked with a move to London was the highly-rated Youri Tielemans. The 21-year-old central midfielder has joined Leicester – and Tottenham have missed out on an absolute steal.

Injuries to​ Harry Kane, ​Dele Alli, Ben Davies and temporary departure of ​Son Heung-min to participate in the Asian Cup have inevitably taken their on Spurs as they crashed out of two cup competitions in the space of a week.

With evaporating title hopes, the hope of some silverware for Mauricio Pochettino’s dusty cabinet rests on the, frankly improbable, chances of success in the Champions League with his thin squad.

Tielemans, a box-to-box midfielder, would have added that desperately needed cover for Pochettino’s men and may have even been pushing for a place on the team sheet. But with Daniel Levy’s hands sewn firmly into his pockets, plus the imminent return of Victor Wanyama and the emergence of youngster Oliver Skipp, the ​Tottenham hierarchy have decided against the signing of the Belgian midfielder – a decision which has baffled some Spurs fans but left ​Leicester fans elated.

Despite Monaco’s perilous position in Ligue 1, the young Belgian has been a stand-out performer for the French side scoring five goals from central midfield – a feat only beaten by Houssem Aouar in the top flight. Only Radamel Falcao – on eight – has scored more goals for Monaco this season and Tielemans has also created 19 chances in his 20 league games. 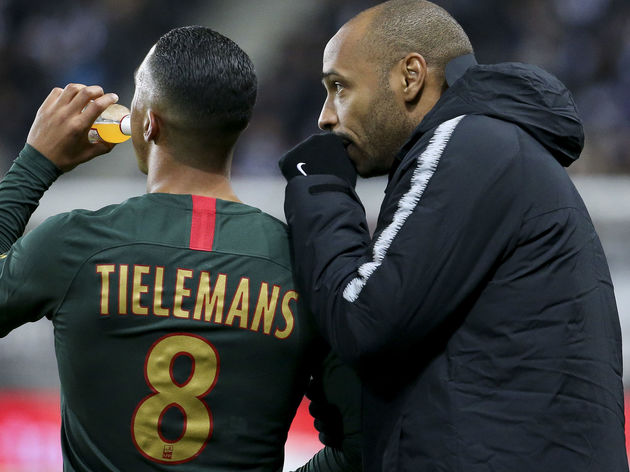 Goals aren’t the only contribution Tielemans brings to a team. He isn’t one to shun the defensive responsibilities either, making 45 tackles in France’s top tier this term – ranking sixth of those aged 21 and under in Ligue 1. Despite his tender age of 21, the Belgium international looks set for a great future in the game and destined for Premier League success.

Since Leonardo Jardim’s reappointment as Monaco boss, Tielemans’ time at the Stade Louis II was always coming to an end. The pair were never close during Jardim’s first stint at the club and he was open to the possibility of cashing in on the young Belgian after just 18 months since his £22m arrival from Anderlecht – despite the excellent form of the midfielder.

This gave a chance for Spurs to really drive a hard bargain for the gifted youngster as their own problems mounted. For a prolonged spell, Harry Winks and Moussa Sissoko played every minute with just inexperienced teenager Oliver Skipp for backup as Mauricio Pochettino’s options were limited.

Tottenham now appear to be content with their midfield options – having recently sold ​Mousa Dembele to Chinese Super League club Guangzhou R&F, eight midfielders remain but the lack of ability to rotate is really beginning to hurt Spurs. 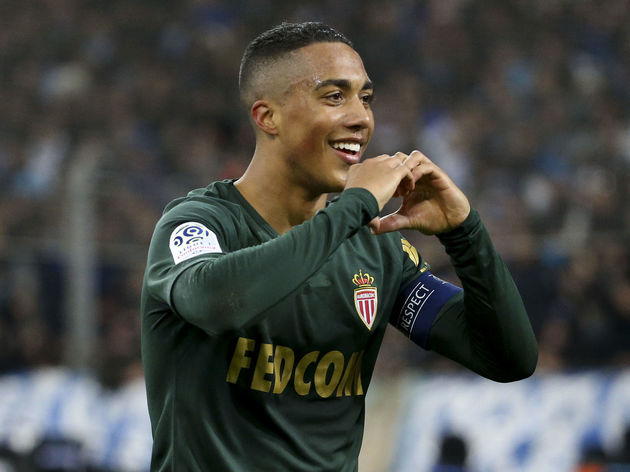 To compete at the highest level and cope with the rigorous demands of the Premier League – alongside the FA Cup, Carabao Cup and Champions League competitions – strength in depth is a necessity. Tottenham simply do not have this.

Bringing in Tielemans, even on loan, would have just added that bit of extra quality backup to Pochettino’s side possibly even reviving slim hopes of a title challenge this year.

How the Premier League Table Looked at After 8 Games in...