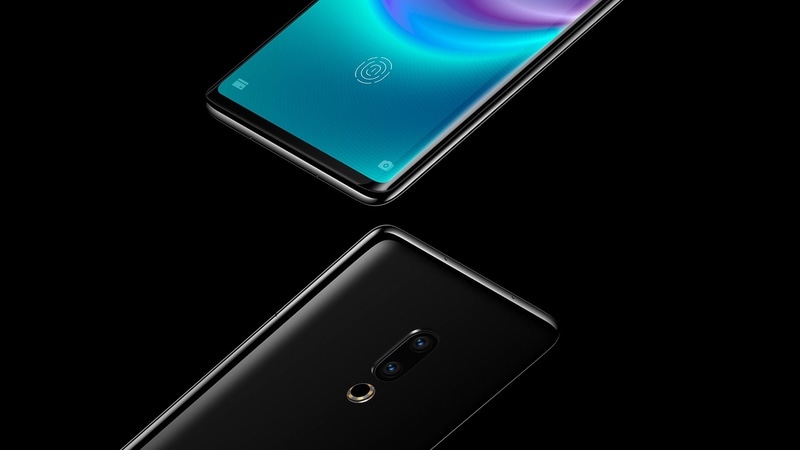 On this episode we discuss MWC 2019 and what to expect from the event as deputy reviews editor Roydon Cerejo and reviewer Aditya Shenoy join host Pranay Parab. We begin this episode by talking about foldable phones and what we expect to see at MWC 2019. Huawei and Samsung both have teased phones with foldable displays and we discuss what we’d like to see in that field. Then we talk about the 5G demos we expect to see at MWC 2019. Both OnePlus and Huawei are expected to demo 5G phones at the event and we talk about how this could affect the smartphone industry. Then we discuss the Nokia 9 Pureview, a phone that allegedly has five cameras on the back. We share our thoughts on what we want from this phone and whether the increasing number of cameras on smartphones is a worrying trend.

In the second half of this episode, we talk about the Samsung event, which is expected to take place ahead of MWC 2019. We mention the phones we expect to see at that event and whether there will be something more than just that. Then we discuss the Oppo and Vivo briefings at MWC 2019 and what to expect from these. This is where we talk about the dream phone that has zero ports. It is clear that smartphone companies are slowly moving towards this, but will it be seen at MWC 2019, we discuss that and much more.

That’s all for this week’s episode of Orbital, which you can subscribe to via Apple Podcasts or RSS, download the episode, or just hit the play button below.