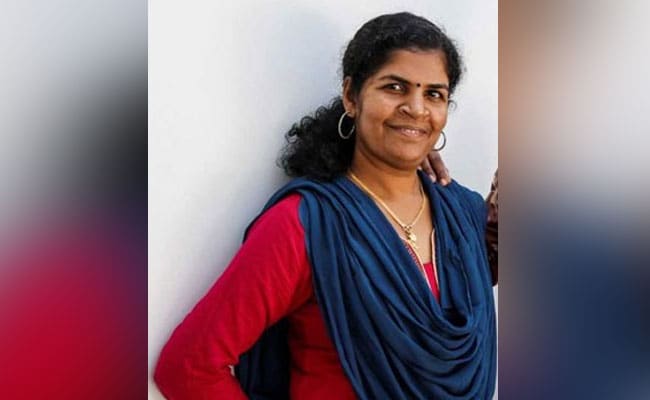 One of many two girls who walked into Kerala’s Sabarimala earlier this month and have become the primary to defy the temple’s ban on girls of menstrual age – or between 10 and 50 – is in hospital after being attacked allegedly by her mother-in-law, say sources.

Kanaka Durga, 39, had returned residence this morning after practically two weeks in hiding due to threats by right-wing protesters. Sources say she was hit on her head by her mother-in-law. She is reportedly steady and has been referred for additional checks within the hospital.

Kanaka Durga, along with 40-year-old Bindu Ammini, made historical past by turning into the primary girls under 50 in a long time to enter the hilltop shrine. For the previous 13 days, that they had been staying in an undisclosed location on the outskirts of Kochi.

The temple has been the location of pressure because the Supreme Court docket dominated on September 28 to finish the age restriction on girls. The court docket order has not been accepted by the devotees and protesters who imagine girls shouldn’t be allowed close to the shrine’s deity, Lord Ayyappa.

For the reason that court docket order, all makes an attempt by girls to go to the shrine had been blocked by 1000’s of devotees – till the 2 girls entered the shrine earlier than daybreak on January 2, escorted by policemen.

Kanaka Durga is a authorities worker and Bindu Ammini is a regulation lecturer at Kerala’s Kannur College.

“I knew my life will be in danger however I nonetheless wished to enter the temple. We’re proud that we have now made it simpler for ladies who need to go to Sabarimala now,” Kanaka Durga had advised NDTV after her daring go to.

“It is about devotion nevertheless it’s additionally about gender equality,” she stated, admitting that her household had strongly opposed her Sabarimala go to.

She stated “lots of people” had tried to dissuade her from making the journey, together with cops and associates.

After their go to, there have been widespread protests in Kerala and a day-long strike led by right-wing teams and partly by members of the BJP and the Congress.