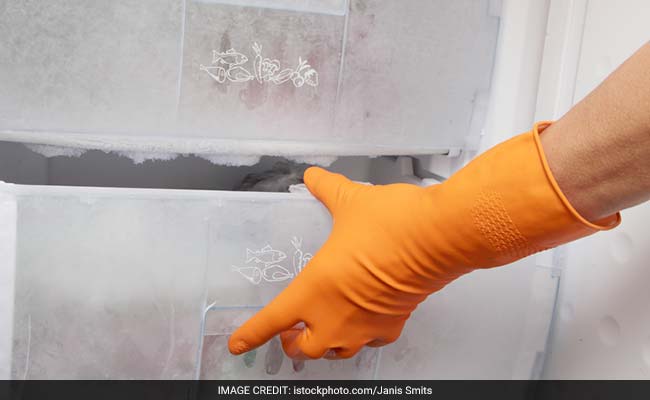 The mystery of a Croatian student who disappeared 18 years ago might have been solved with the discovery of a body in a freezer, press reports said Sunday.

The freezer was in a home in Mala Subotica, northern Croatia, belonging to the sister of Jasmina Dominic, who was 23 when she went missing in 2000, they added.

Dominic was studying in Zagreb at the time, and her family informed police that she was gone only five years later, the daily Vecernji List said.

“We suppose that the body found in the freezer is that of a woman born in 1977 and whose disappearance was reported on August 16, 2005,” he said.

Police believe the person was murdered but are still awaiting autopsy results, the spokesman added.

He declined to identify the woman who had been arrested, but local media said it was the victim’s sister.

The website eMedjimurje reported that the body had been found in a house where the sister lived with her husband and three children.

Dominic’s father, who died a few years ago, said in 2011 that his daughter told him in 2000 that she was going to work on a cruise ship and that she also intended to live in Paris.