​For both England and Sweden, the dream of lifting the trophy has been cut-short at the penultimate hurdle. Sweden were edged out by a Netherlands side who had an extra gear when they needed it, while the Lionesses were cruelly denied by the narrowest of margins, as the USA required everything they had – and a bit of luck – to make their third successive final.

However, the journey isn’t over just yet. Both of the semi-finals’ defeated sides now have the chance to end the tournament on a high and take some momentum with them back into the regular season, and their respective bids to do so should make for an engaging encounter. Read on for all you need to know about England’s third-place playoff with Sweden.

Routes to the Playoff

It has been a long six games for the Lionesses. They kicked their tournament off with the narrowest of victories, as the historic home nations encounter with Shelley Kerr’s Scotland ended in a 2-1 England victory. 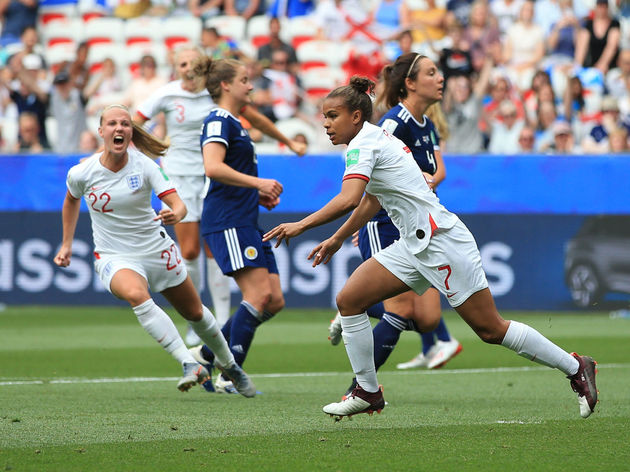 This gave them the impetus to go on and record further victories over Argentina and then impressively against Japan and, as they built up steam, the victories only got more and more stunning.

3-0 wins over Cameroon and Norway led to that semi final with the United States, and although their performance arguably merited the place in the final, goals from Christen Press and Alex Morgan, either side of an Ellen White equaliser, were enough to seal their fate.

Sweden, meanwhile, found themselves paired up with the US in the group stages, but had booked their place in the last 16 before they had to play them. A 2-0 victory over Chile preceded a 5-1 win against Thailand, before the USWNT machine steamrolled them with a 2-0 reverse in their final match. They weren’t disheartened by a defeat against the best side in the world, however, and only an extra-time strike by Jackie Groenen prevented them from setting up a re-match, after impressive wins over Canada and Germany propelled them into the semi-finals.

Karen Carney will be available for England one last time, and will be extra keen to help her side on to victory after she announced her retirement on Thursday.

The Lionesses will have to do without Millie Bright, however, after the centre back earned herself a red card as tensions rose towards the end of the USA clash. 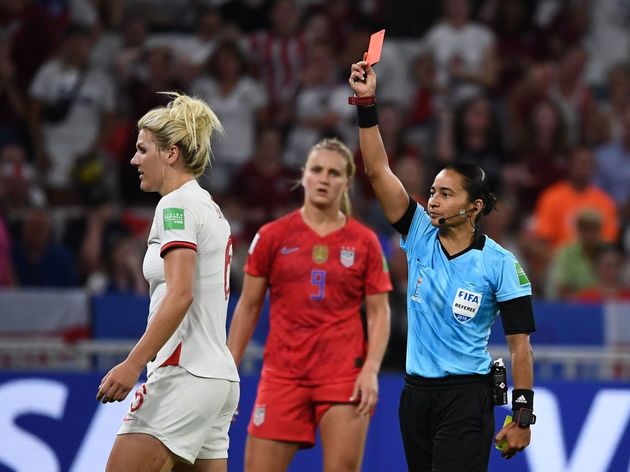 Sweden, meanwhile, may be a bit worse for wear after that draining encounter with the Netherlands that went all the way, but they have no fresh concerns to note heading into this one.

This should be an exciting encounter between two sides who won’t want to end what has been a successful tournament with successive defeats.

Having said that, there is clearly less on the line than there has been for each side over the last six matches, so the pressure will be off somewhat. They both know how to attack, so will go for this one with the hinges off to try and restore a degree of pride. It will be good to watch, and Sweden are capable of doing any side some serious damage as they have shown so far, but the Lionesses look to have a bit of extra quality and firepower about them that should see them over the line.

Words can be sharp weapons: Murakami

Christian Pulisic Desperate to 'Finish Strong' at Borussia Dortmund Ahead of...