The title race, battle for European spots and the relegation dogfight are all still being closely contested, meaning the margins could be minimal in deciding league positions with possibly just one moment of magic being crucial to one side’s success or failure.

The title race in particular has been an enthralling battle, with Manchester City, Liverpool and Tottenham all battling over the top spot, presenting each club’s young talent with a chance to make history. Players aged 23 or younger within Manchester City’s first team have had contrasting seasons so far, as opportunities and impact have varied between the four young prodigies.

With 12 match days of the Premier League campaign remaining, here are City’s four rising stars who could have a big role in City’s attempt to defend their title.

The Ukrainian international has been used sparingly by the Citizens in the Premier League this season, with Zinchenko only making four appearances.

Impressively, the left back has registered three assists in those four games, and may yet play a part in City’s title run in, as the Citizens still have fitness doubts over Benjamin Mendy and Fabian Delph. Zinchenko’s performance against Chelsea will have been encouraging for City fans as he looked sharp and reliable despite a lack of game time.

The 18-year-old is yet to start a Premier League game this season, however he could still have a crucial role to play despite being on the fringes of the City squad.

With 92 minutes of football spread across eight games this season, Foden is slowly being exposed to first team opportunities. 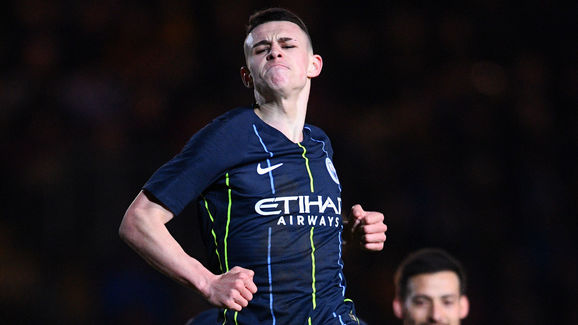 Should Guardiola’s team experience an injury crisis amongst their plethora of attacking talent, then perhaps Foden may see more action in the top flight, however he is likely to be restricted to just cameo appearances.

The 22-year-old defender, who arrived at the Etihad from Dutch side PEC Zwolle, has made four first-team appearances this season.

Sandler’s appearances have only come in domestic cup competitions, however it shows that the young Dutchman could feature in Guardiola’s future plans. If he is to make a Premier League appearance during this campaign, it may be due to an injury crisis, as there are many ahead of him in the pecking order, but he is definitely one to watch for City fans.

Such is City’s strength in depth that young talent has struggled to break into the squad this season. The 19-year-old midfielder has made an appearance in the first team, which could mean that Guardiola rates the youngster highly. 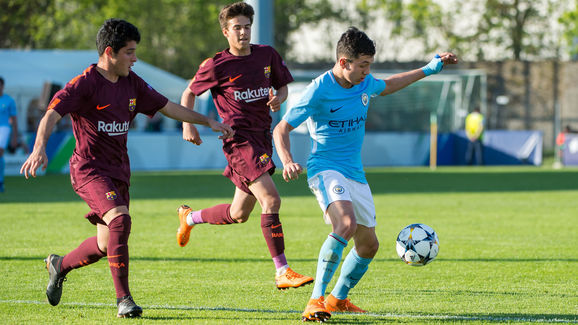 Poveda made his first team debut against Burton Albion in the EFL Cup, playing the full 90 minutes in City’s 1-0 victory.

The Englishman has been a mainstay in the City youth teams, especially in the UEFA Youth League, where the attacker scored two goals and bagged an assist this season.

Thanos bests Avengers in the 10 Year Challenge with this hilarious...