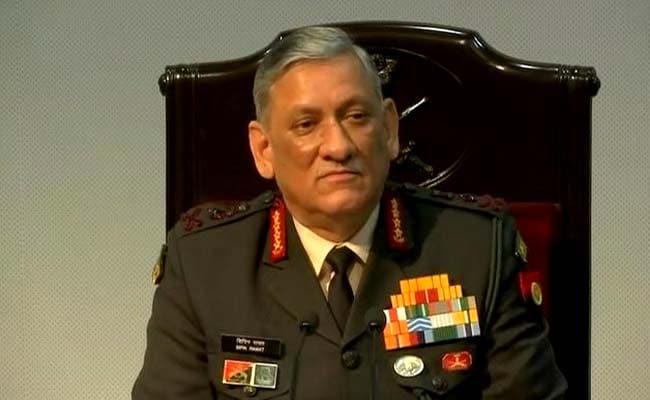 Gay sex will not be allowed in the Indian Army, its chief General Bipin Rawat said on Thursday when asked to comment on the Supreme Court decriminalizing homosexuality.

“We will not allow this to happen in the Army,” said General Rawat, addressing his annual press conference. He said the Indian army has its own laws on homosexuality.

“We are not above the country’s law but when you join the Indian Army, some of the rights and privileges you enjoy are not what we have. Some things are different for us,” he said.

A five-judge constitution bench of the Supreme Court last September unanimously decriminalised a part of a colonial-era law under Section 377 of the Indian Penal Code, which banned “consensual unnatural sex”, saying it violated the rights to equality.

When asked about the Supreme Court ruling on adultery, he said the Army is “very conservative”.

“We can’t allow it to perpetrate into the Army,” he said.

The court had struck down the anti-adultery law, saying it was unconstitutional and dented the individuality of women and treated them as “chattel of husbands”.