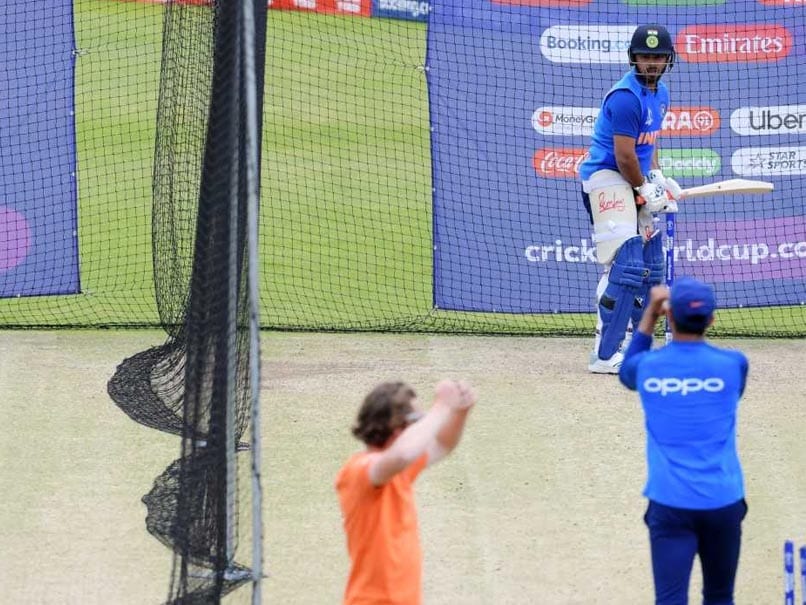 Under the captaincy of Virat Kohli, who is leading the team for the first time in the ICC showpiece event, India have won six of eight matches. While one match against New Zealand was washed out, India suffered their only defeat in the World Cup to hosts England.

If India lose to Sri Lanka or Australia win their match, the men-in-blue might face England in the second semi-final at Edgbaston in Birmingham, the same venue where they lost on Sunday.

As far as Leeds weather is concerned, some light rain might make its appearance. However, the weather has been bright in the last few days.

Both India and Sri Lanka are expected to play a same playing XI as they defeated Bangladesh and West Indies respectively in their last matches.