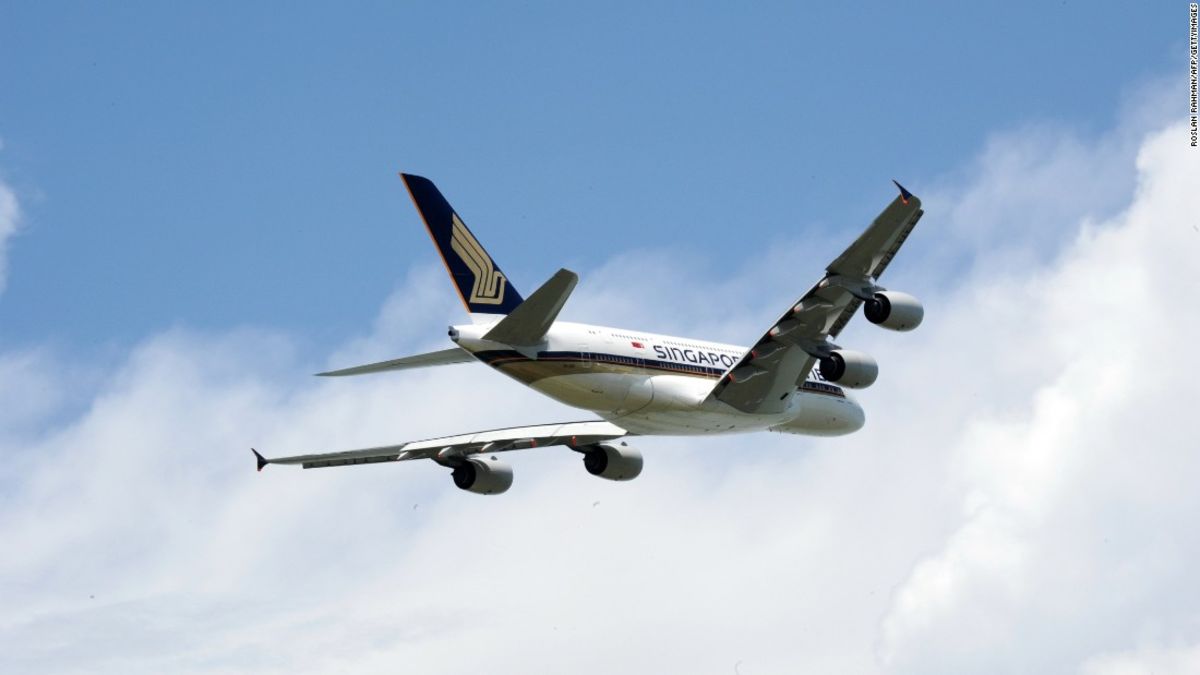 (CNN) — After 10 years in the wilderness — if a premium airline that flies direct to more than 60 destinations can truly experience a wilderness — Singapore Airlines is back on top.
The Asian carrier was named Airline of the Year at the 2018 Skytrax World Airline awards, an honor it last held in 2008. It beat last year’s victor, Qatar Airways, into second place.

The top prize in what is seen as the aviation industry’s equivalent of the Oscars, was one of four awards taken home by Singapore. It also claimed best first class, best airline in Asia and best first class seat.

Singapore Airlines has redesigned its premium economy seats to prepare for its new 19-hour flight route between Singapore and New York.

Singapore’s victory marked a resurgence in Asian carriers, which have vied with their Middle Eastern counterparts for dominance ever since UK-based aviation industry reviewer Skytrax began its awards — voted for by passengers — in 2001.

Aside from a win by Hong Kong’s Cathay Pacific in 2014, the past seven years have all gone to airlines based around the Arabian Gulf.

Yeoh says Singapore’s return was due to sustained focus on improving its product as well as investment in a more modern fleet of medium and long-haul aircraft.

The airline has often led the way in premium offerings, with innovations such as its hotel room-style suites with double beds and its consistently best-in-class seating. It’s also due to its scheduled re-launch of the world’s longest flight between Newark, New Jersey and Singapore in October 2018.

“I think we can attribute this to the hard working team which has continued to elevate the customer experience,” Yeoh said.

“We’re glad that our work has been recognized and our customers have voted for us to be the world’s best.”

The rest of the top 10 was a familiar line up of respected airlines, dominated by Asian and Middle Eastern names. Third place went to ANA All Nippon Airways, fourth to Emirates, fifth to Taiwan’s EVA Air and sixth to Cathay Pacific.

Lufthansa was the only European carrier to make the top 10, in seventh place. It was followed by China’s Hainan Airlines in eighth, Garuda Indonesia in ninth and Thai Airways in 10th.

Garuda, which has turned its service around since the early days of Skytrax, when it was banned from flying into European airspace, was presented with the prize for best cabin staff.

US airlines failed to pick up a single award.

The best airline in North America was named as Air Canada, and the region’s best low-cost flier was WestJet, another Canadian carrier.