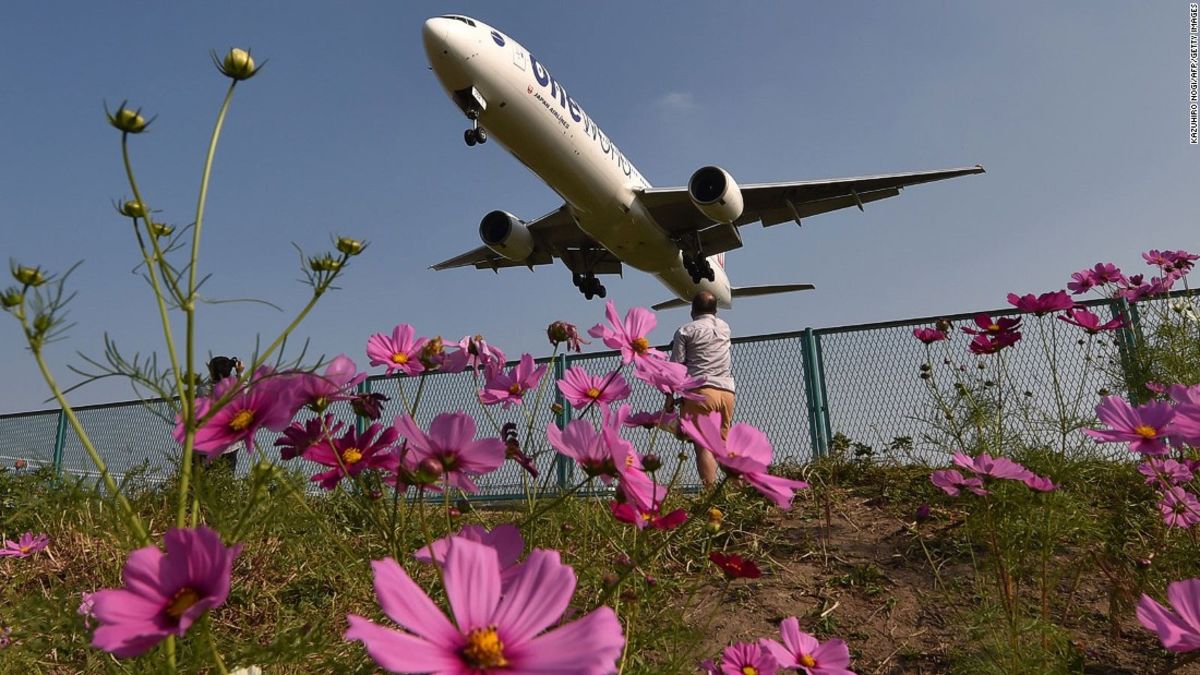 (CNN) — If your New Year’s resolution for 2019 is to waste less time, here’s some news that could help.

Travel analyst OAG has just revealed its Punctuality League for 2019, naming the airlines and airports with the world’s best timekeeping.

If you’ve ever spent hours drifting around duty free or sitting forlornly on your suitcase, this could be the first good news of the year — at least if you’re flying in Latin America.

Drawing on full-year data from 58 million flight records in 2018 — the most OAG has ever tracked in a single year — the UK-based analyst has created a ranking of the best on-time performance for the world’s largest airlines and airports.

Its definition of on-time performance, or OTP, is flights that arrive or depart within 15 minutes of their scheduled times.

The most punctual airline in the world — with 89.79% of flights on time — is Latin American airline Copa Airlines. It’s headquartered in Panama City airport, which was also named the world’s most punctual medium-sized airport.

Copa Airlines knocked last year’s winner, airBaltic, from the top spot, although the Latvian flag carrier held onto its position as Top Airline in Europe.

The biggest riser is Bangkok Airways, which improved its on-time performance by 10% last year, leaping up to fifth place. LATAM Airlines Group (No.7) and KLM (No.10) both climbed up the rankings, rising from 36th and 30th place respectively.

Japan Airlines — last year’s No.4 — fell to 13th place, while Vueling dropped from 7th place to 63rd, which OAG says can likely be attributed to the effects of French industrial action.

OAG ranked airports around the world with an annual minimum of 2.5 million departing seats. As with airlines, the higher the passenger traffic, the tougher the challenges, so OAG has broken down the rankings according to the size of the airport.

Belarus’ Minsk National Airport is the top small airport (2.5 – 5 million seats), with 92.35% of flights arriving or departing on schedule.

OAG isn’t the only analyst is release a punctuality report this month.

FlightGlobal examines flight status and arrival data curated from more than 600 global sources and gathers information from more than 120,000 operated flights per day.

Azul was the top low-cost carrier according to both reports.

6 of the Most Inter Signings That Could Happen This Summer