​Xabi Alonso has opened up on the drama and nerves of Liverpool’s historic Champions League final comeback against Milan in Istanbul.

The Spaniard was part of the Anfield side that found themselves three goals down at half-time, but produced a miraculous fight-back to win the trophy on penalties.

Speaking on former F1 driver ​Nico Rosberg’s ‘Beyond Victory’ podcast, Alonso admitted that when Rafa Benitez’s side were trailing 3-0, the Reds players were all left feeling ‘angry’ and ‘depressed’, but that their belief carried them to do the unthinkable. 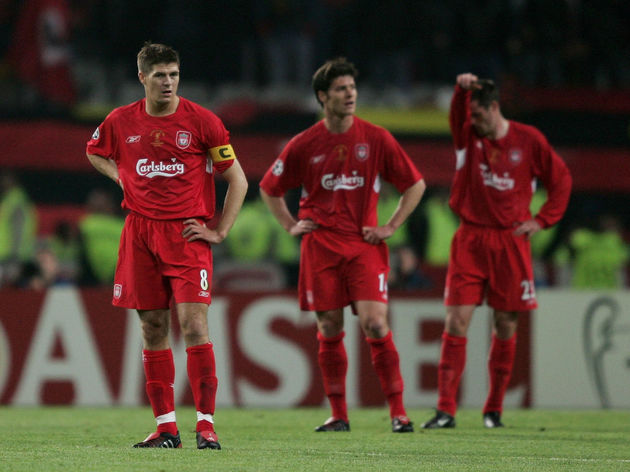 He said: “Nobody expected us to reach the final, so for us it was a big, big opportunity that we had. And from the beginning to start, first minute 1-0, 2-0, 3-0, we were so angry with ourselves, so depressed at half-time.

“But we found out of nowhere that belief and that self-spirit to keep fighting. You don’t have reasons to believe when you are 3-0 down to beat a super ​Milan.”

The former ​Liverpool midfielder added: “But the first goal was ‘Wow, now we have something to hope and something to believe in’. And the second one ‘Wow really, this is happening’.

“And in the third one I knew I had to take a penalty and I told myself ‘Xabi, this is the moment’. Big, big responsibility. The tension, the nerves. And of course when I saw that he saved the penalty and I got the rebound, I don’t know what went through my mind. 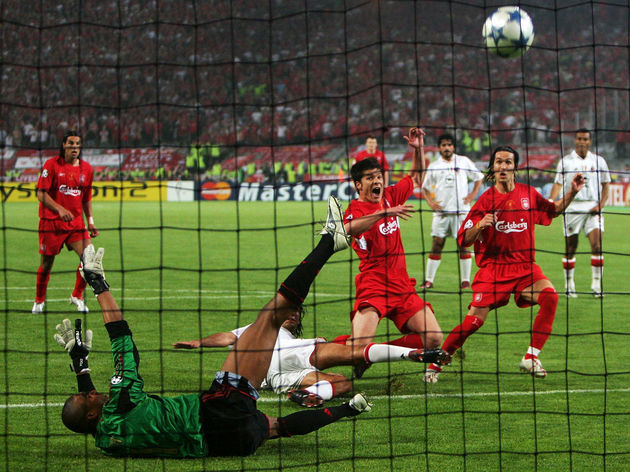 “But that moment, when I think, even now… getting that far and not being able to reach it would have been really, really painful. My career would probably have changed. After the game I was empty. I had given everything emotionally.”

5 life lessons my exes taught me about love and life