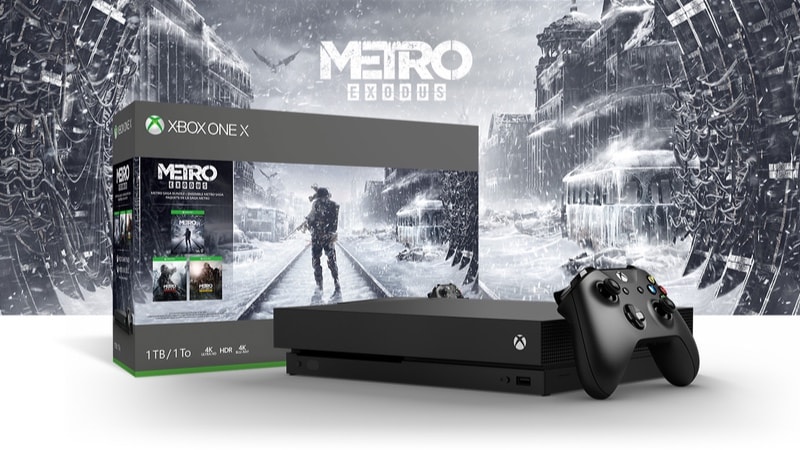 It’s important to note that while Metro Exodus is well-placed to make full use of Xbox One X’s hardware, the other two games are not. Metro Last Light Redux and Metro 2033 Redux hadn’t been enhanced for Xbox One X at the time of filing.

Metro Exodus is a survival horror game that has been in the news recently. The PC version of Metro Exodus recently exited Steam and announced an exclusive deal with Epic Games Store for one year.

Even though the game is cheaper on Epic Games Store in some regions, the move hasn’t been very well received by hardcore fans of the series, who feel that publisher Deep Silver shouldn’t have pulled out of Steam just a few weeks before launch. Fans aren’t pleased with Metro Exodus’ decision to use the controversial Denuvo DRM on PC either.

Twitter Tightens Bans on Political Ads and Causes Ahead of 2020...