Shaqiri spent three seasons with Bayern between 2012 and 2015, winning three Bundesliga titles before leaving to join Inter. He now finds himself a crucial part of Liverpool’s squad, with Jurgen Klopp’s side seeking to secure their first league title since 1990.

In an interview with the club’s official website, Shaqiri insisted that ​Liverpool have a similar winning mentality to ​Bayern. He said: “I played in Germany and won titles there, so I have experience of it.

“It has to be a winning mentality and the players need to be focused. The mentality is similar [here]. You need to go into games trying to win them and to give everything to do that.

“I am pretty sure with the talent we have in the team we can achieve a lot. Now we need to keep going this hard until the end. To work hard in training, to take the training into the games and to keep going. 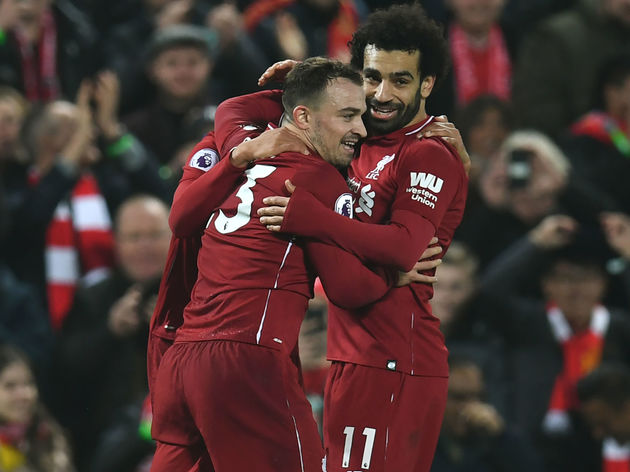 “There is a long way to go, but we are in a very, very good way to be successful.”

The Reds currently boast a two-point lead at the top of the ​Premier League, cut down from four as ​Manchester City beat ​Arsenal on Sunday. However, the Reds will face ​West Ham United on Monday, meaning they have the opportunity to restore their advantage with a victory. 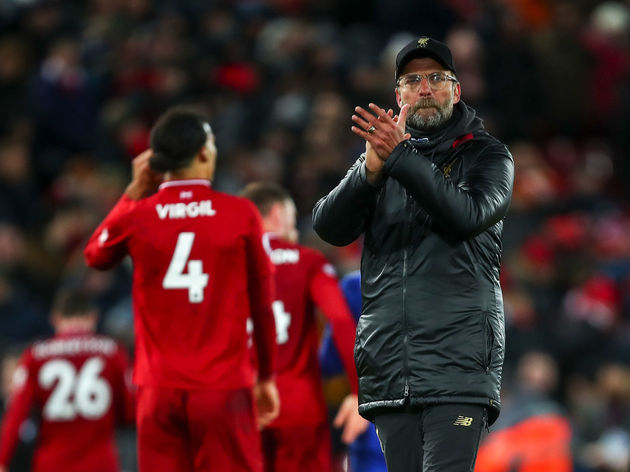 With Klopp favouring a 4-2-3-1 formation this season, Shaqiri has been afforded several chances to impress. The Swiss international has made 24 appearances in all competitions for Klopp’s side, racking up six goals and three assists, including two memorable strikes in the 3-1 victory over ​Manchester United in December.

Shakhtar, Zagreb, Atalanta: Everything You Need to Know About Man City's...

Cute and empowering: Galentine's Day takes off in US