According to the Xiaomi teaser, it will be announcing the new product sometime today. There is no official word on what will be introduced, but if the teaser is any indication, we will end up seeing the Mi Home Security Camera. Among other smart home products, Xiaomi India currently offers Mi Air Purifier 2S, Mi Home Security Camera 360, and Mi Router 3C devices. 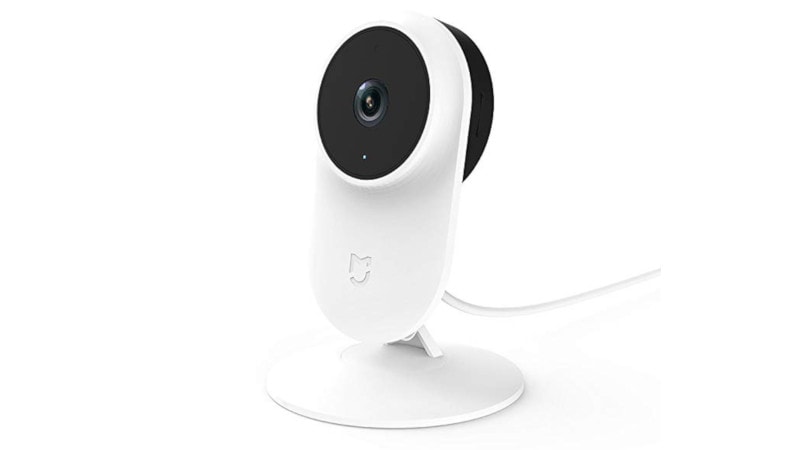 There is some speculation that Xiaomi may introduce Mi Sphere Camera, which is a 360-degree action camera, in the country. But that seems unlikely at this point. However, we won’t have to wait for long for the official details. As always, we will bring you all the information right here later today.

Motorola TV Lineup With Android 9.0 and Bundled Gamepad Launched in...

MWC 2020 Cancelled Over Coronavirus Fears After Key Companies Pull Out