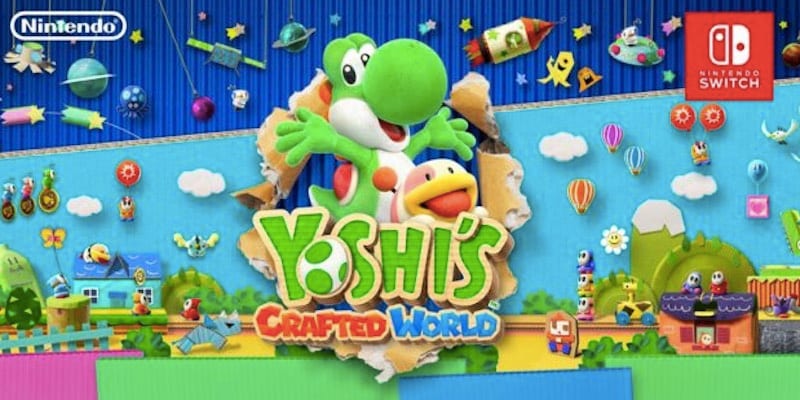 What’s interesting is how Yoshi’s Crafted World is designed. Usually, side-scrolling platformers can be played in one direction, left to right. Nintendo claims stages can be played backwards. This could allow for new areas to explore and challenges to uncover. The game also features two-player cooperative play.

Usually, independent stores and parallel importers have ensured a steady supply of Nintendo Switch games in India despite Nintendo not having an official presence. That said, most of it is limited to the likes of Mario, Pokemon, and Zelda franchises. It’s unlikely that Yoshi’s Crafted World will see greater availability here. If you want a physical copy of the game in India, you may want to make other arrangements.